Home / Business / Singapore stands out as another island of investment safety 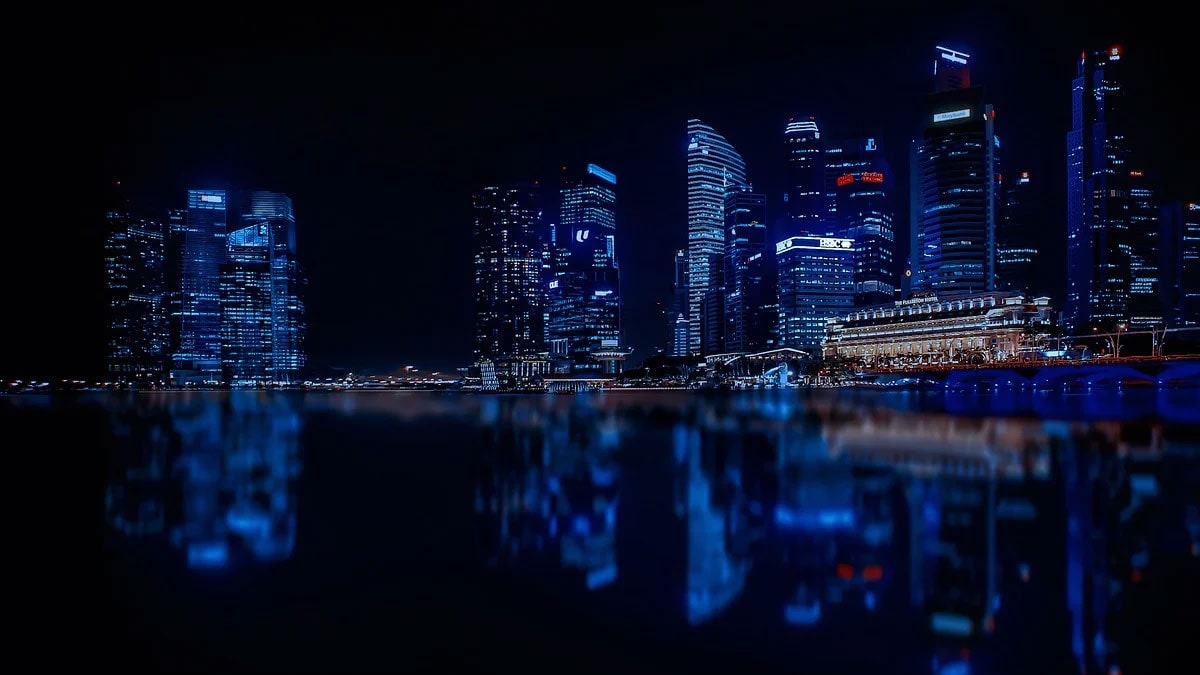 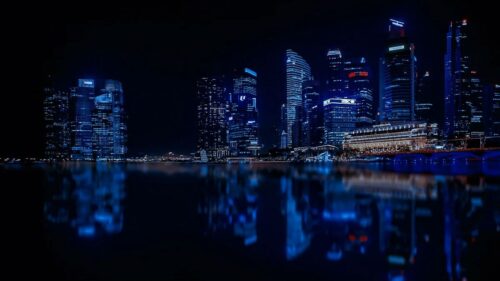 Does anyone remember Michael Fay? He was that American kid who got caned 4 times in the butt in 1994 for vandalizing cars in Singapore. He says he only stole road signs though. At the time, there was this whole uproar in the United States because everyone thought that being caned for stealing road signs was harsh. It was on 60 Minutes, and I remember as a kid wondering why President Clinton himself had to take time out of his busy day to ask that some kid not be spanked. After the ordeal, to the dismay of Americans who like to sit, Fay had said it was hard to sit for a few days after the corporal punishment. Everyone oohed and ahhed and owwed. I remember thinking that Singapore must be a safe country if they’re going to punish theft like that. “That’s Singapore,” was my impression as a kid. Harsh, but takes things seriously.

The last we heard of Fay, he was a slots manager in Cincinnati, and so we’ve come full circle.

Turns out Singapore still takes things quite seriously, in ways that Westerners still find harsh and distasteful. They’ve been draconian in their management of the pandemic within their borders. You wouldn’t know it from the dry case chart though, which looks like this: 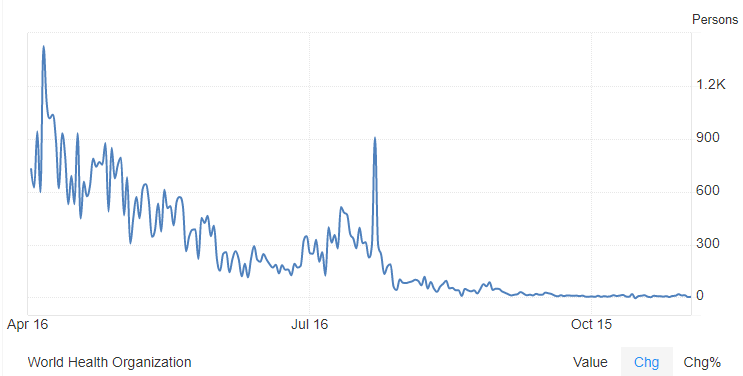 Here’s the same chart though, disaggregated by the BBC between “community” and “dorms”, which basically means Singaporeans and foreign workers. 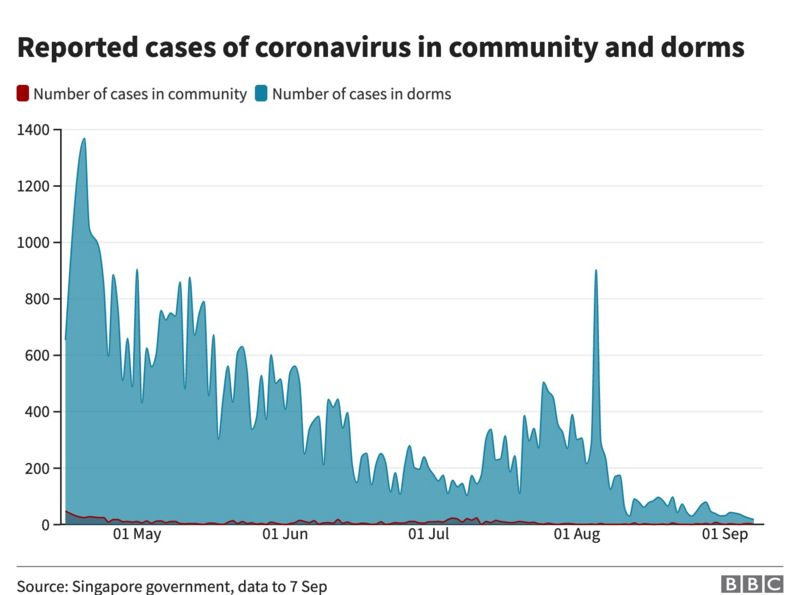 Ah, so now things make sense. The whole time the pandemic was raging in the dorms of foreign construction workers, crammed together into tight spaces while the country at large was largely unaffected, even at the April peak. The strategy has been to lock down the foreign workers for months while letting the rest of the people in the country live their lives, more or less. Just like the caning, it’s harsh, and I’d guess many would prefer to see an “equal opportunity lockdown” with our egalitarian proclivities and such.

Well, that’s Singapore. And for better or worse, there are reasons to invest there.

Genting Singapore is now back to respectable profitability, despite travel restrictions still in place and a 66% drop in visitation year over year. If a casino can still be profitable under these conditions, then you can be sure it’s financially healthy. Genting Singapore has worked hard on shaping up its finances over the last 3 years, and in good time, too. The firm’s debt is down more than 80% since 2017, so it’s not hanging over them making them bleed more cash as restrictions draw out. In fact, Genting is a net creditor, earning nearly SGD 66M last year in interest income, compared to a loss of SGD 44.5M at the end of 2016. It is the strength of its balance sheet more than anything else that will help keep the casino in the black in the quarters ahead until travel restrictions are lifted.

At these levels Genting Singapore is a very good income stock to hold as well. Interim dividends were suspended last quarter as the casino had to halt operations, which seems fair, but the company has committed to paying a final dividend out of retained profits if necessary for the end of the year. Given that profitability has returned, the pandemic in Singapore appears to be under control, and new vaccine news keeps coming in, there is little reason to fear dividends being suspended long term.

The technical picture with this stock is also an enviable one, at least for value investors. Not so much momentum investors that just chase things that are going up. Shares have been in a clear downtrend for almost 10 years now as the casino has gotten healthier fundamentally. We are just now bouncing off long term support with an upper trend line target of just over SGD 1, nearly 20% higher than where we are now. So the stock could even be said to be a good short term trade from here, if you’re not looking for a long term hold.

There are also good reasons to be bullish on Singapore generally. The Singapore stock market is nowhere near the bubble territory of the Wall Street. There has been little recovery from the March selloff, which itself hit 1996 lows for the broader stock market, which hasn’t even regained its highs from before the 2008 financial crisis. There is reason for value-seeking capital to come in to the Singapore stock market generally once the mania currently enveloping the United States runs its course. In the meantime, Genting Singapore specifically should remain stable at the worst, as shareholders earn dividends while waiting it out.

The main risk with Singapore is its extremely high public debt levels, which have gotten markedly worse since the pandemic began. Government spending has gone through the roof, below, in SGD millions:

Debt to GDP is already 126%, and this was before COVID-19. This is a problem though mainly for the financial sector loaded with government bonds and zombie companies that live off corporate handouts. It’s less of a deal for conservatively-run well-managed firms like Genting Singapore that are net creditors. Genting may be affected negatively by this, but it won’t be destroyed by it.

So overall quite a decent place to park capital in these unstable times. Not very easy to find these days, but Genting Singapore joins Cambodia’s Nagacorp as one of the better places to invest for the medium to long term while the world continues to sort out its many burning issues.