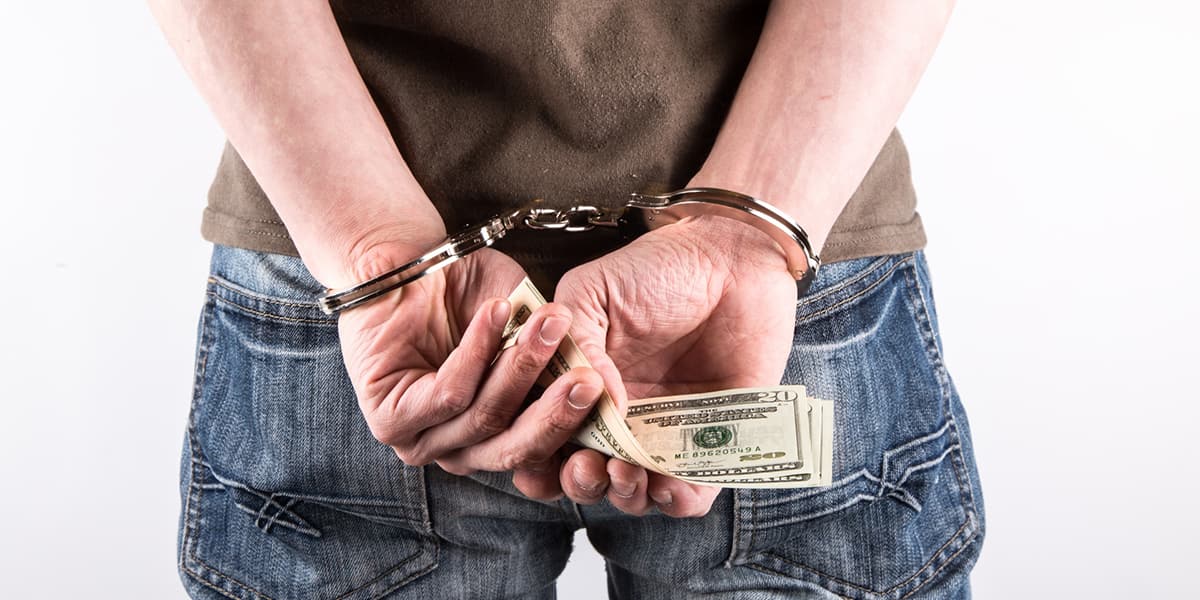 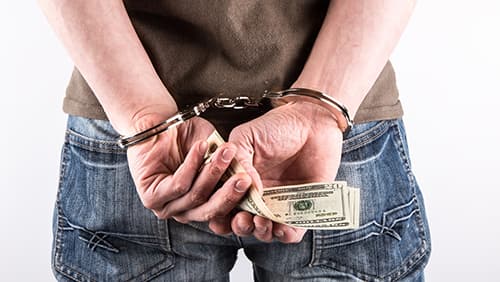 Like father, like son. A father-and-son team out of Singapore are going to spend the next several years in jail for operating an illegal gambling business in the country. They were reportedly the masterminds behind a transnational gambling outfit that booked wagers on Singapore Pools lotteries, and were handed their sentences by a judge this past Tuesday after having been arrested this past April. How much time they spend behind bars will depend on whether or not they can come up with the money to cover the fines that were also levied.

44-year-old Ow Choon Bok and 73-year-old Ow Gowan Hock admitted to their scheme, which reportedly began in 2009. While the exact take of their enterprise isn’t known, it was determined that they made around $670,500 in a six-month period in 2016. Extrapolating for the entirety of the scheme, it’s possible that they could have potentially taken around $10 million between 2009 and 2016.

The duo offered their services to anyone willing to take part and launched a website, ss772.net, to help drum up business. They were accepting bets on public lotteries in Singapore, including one called the “10,000 characters lottery” associated with Singapore Pools’ 4D and TOTO games. The son was responsible for managing staff, wagers and payouts, at one point even allowing a criminal syndicate to use the platform to run their own illegal gambling operations. He was sentenced to five years in prison for his illegal entrepreneurial spirit.

The father is said to have assisted his son in running the illegal site and used his personal bank accounts as repositories for some of the cash received for the bets. He will only serve three and a half years for his involvement.

This was the first offense for Choon Bok, but he certainly learned the tools of the trade from his father. Gowan Hock reportedly has a rap sheet for illegal gambling that dates back to the 1970s and has had to pay multiple fines over the years for his activity. However, both will now have to pay new fines in relation to the most recent endeavor.

Choon Bok was ordered to pay a fine of $376,800, while his father will need to pay $226,080. If they’re unable to come up with the money, they will need to make it up by way of jail time, with the son spending another ten months in prison and the father another six months. The fines are much lower than the $1.05-million total prosecution was seeking.

The judge in the case didn’t sign off on the prosecution’s request for the fine amount because, according to him, there was not enough evidence that the pair had accumulated massive amounts of money. He explained that the evidence showed profits of only around $602,000, a number that doesn’t seem to fit the length of time the illegal outfit was in operation. With over 30 years of practice, it’s conceivable that Gowan Hock would have figured out how to cover his tracks.