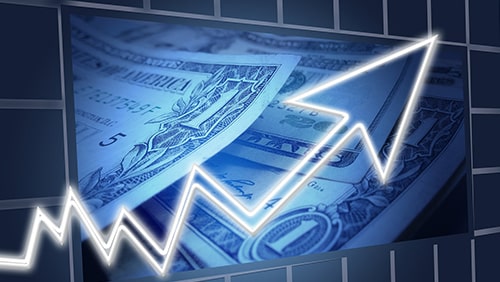 Covid-19 travel restrictions continued to cut off travel to the casino, seeing the resort down 66% year-on-year. But anything had to be an improvement over Q2, which saw a suspension of operations.

With international travel still a distant dream, Genting noted they are in the process of pivoting to staycation packages. The S.E.A. Aquarium is getting a heavy push, with its “successfully bred new animal residents, some of which are listed as ‘Vulnerable’ and ‘Threatened’ in the International Union for Conservation of Nature Red List of Threatened Species,” the company wrote. “Visitors can admire these newborn inhabitants at the newly opened zone that journeys through three habitats – from the tropical rainforest and intertidal coastal terrains to the coral reef section.”

The current downturn of the industry isn’t stopping Genting Singapore’s plans for expansion, as they specifically noted their commitment to develop their $4.5 billion mega expansion. “In this era of the new norm, we will re-imagine an innovative RWS 2.0 which will propel RWS to new heights as the region’s top leisure and tourism destination.”

They also haven’t given up on Japan, despite delays in the Integrated Resort process. “Additionally, as part of the Group’s geographical diversification strategy, the Group is keenly exploring the Yokohama integrated resort opportunity in Japan.”