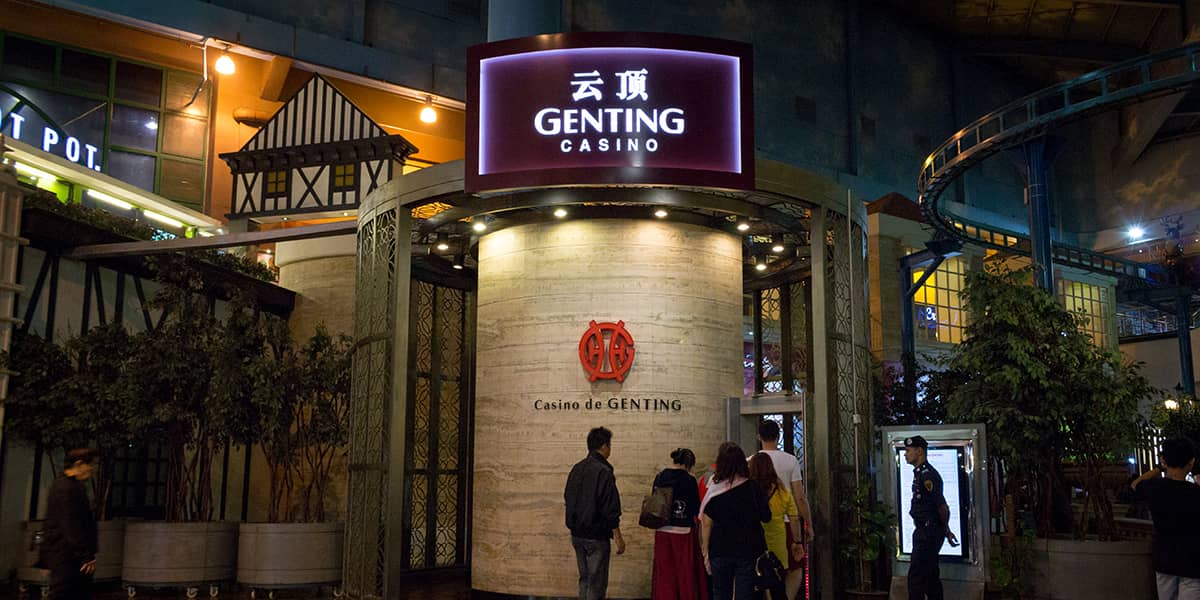 Analysts with Nomura continue to be optimistic about the recovery of Malaysia’s gambling industry. The country’s Resorts World Genting, operated by Genting Malaysia, has seen slight improvements after having been shut down for several months because of COVID-19 and, while the road to recovery is going to be long, the analysts believe that there could be positive movement throughout all of 2021. Their optimism isn’t necessarily shared by Genting Malaysia’s executives.

Malaysia’s fight against the coronavirus forced Resorts World Genting to close from March 18 to June 19. When it was allowed to reopen, the casino was forced to operate at a greatly reduced capacity, hindering its ability to generate revenue and make up for the lost three months. Genting Malaysia reported in November that it took a loss of $173.2 million in the third quarter, following a $221.2-million loss in the second quarter.

Toward the end of the year, though, more locals were visiting Resorts World Genting, which was giving it a little bit of a boost. Foreign gamblers still aren’t able to make the trek to the complex, but the end-of-year uptick was enough for Nomura analysts Tushar Mohata and Alpa Aggarwal to predict a “gradual recovery” spanning most of 2021 is possible. This reflects the analysts’ position from September of last year, when they asserted, “We expect Resorts World Genting to stage a gradual recovery over the coming quarters, with a sharp inflection come financial-year 2022, with the opening of the theme park.” That theme park is still on schedule to open later this year, providing COVID-19 doesn’t cause any more schedule changes.

Genting Malaysia’s third quarter saw EBITDA (earnings before interest, taxes, depreciation and amortization) at Resorts World Genting that was 79% lower than a year earlier. Visitation at the venue slipped in the last quarter before rebounding during the holidays, leading Nomura’s analysts to assert, “This demonstrates local demand resilience as movement curbs were lifted in third quarter 2020 (70 percent of Malaysian revenue historically has come from locals), and the effect of cost rationalisation undertaken by the group. Casino wins in third quarter 2020 were at 74 percent of third-quarter 2019 levels with the VIP segment being more resilient. While visitation dipped after October movement curbs, it rebounded towards year-end holidays.”

Where things might rebound a little quicker for Genting Malaysia are in the U.S. and the U.K. These will still see weak performances in the last quarter of 2020, but the fact that the COVID-19 has been introduced in both might help the operator find a faster recovery in those regions, explained the analysts.