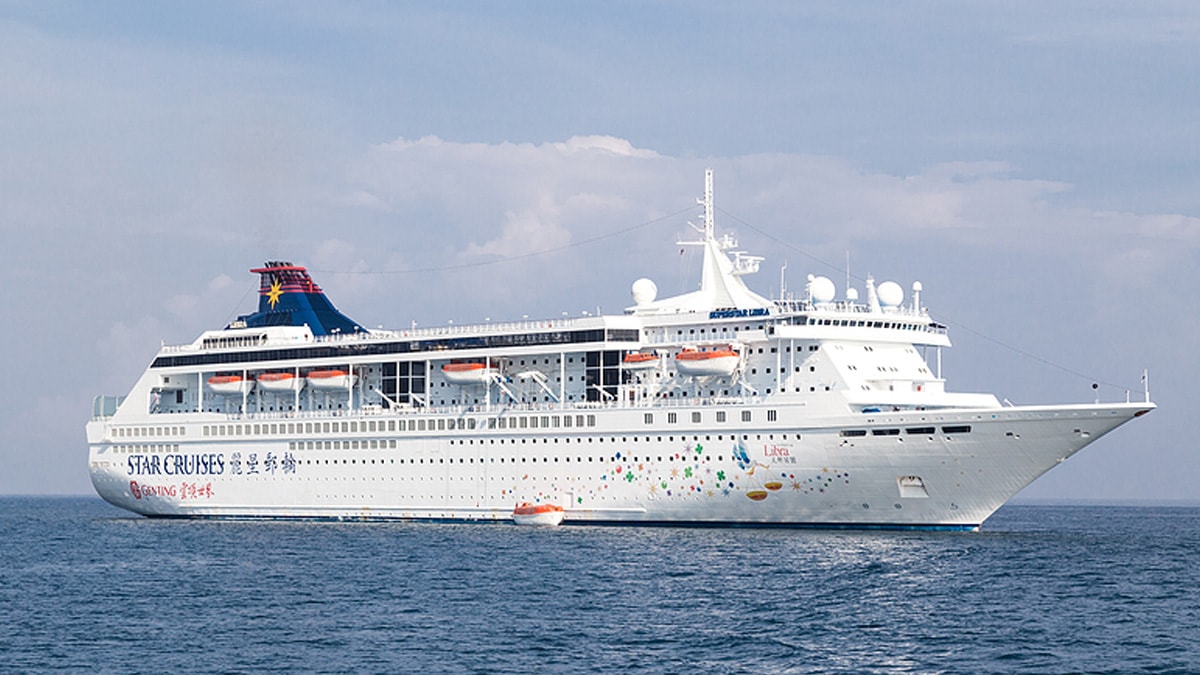 Genting HK had a lot of success finding support for its cruise ship business, having previously entered into a sale/leaseback scheme for its Genting Dream floating casino. However, that was pre-COVID-19 and the new order of business caused by the global pandemic is significantly altering the gaming paradigm. Plans to follow the same Genting Dream protocol with another ship, the anticipated Crystal Endeavor, have been canceled and new ways to fund the vessel are going to need to be sourced.

Genting HK has had a lot of difficulty because of the coronavirus, which came just as the company was trying to get its casino cruise arm set for launch. It has already begun to face serious cash crunches and even its chairman, Lim Lok Thay, is doing whatever he can to keep the company afloat. However, things are probably going to get tougher before they get better, and Genting HK said in December that it was being forced to terminate the sale/leaseback agreement because of a “substantial delay in construction and delivery of the vessel due to the impact of Covid-19 as well as the worldwide freeze of cruise operations and the uncertainty in relation to new constraints to allow the operations to resume.”

Crystal Endeavor, which is owned by Genting HK subsidiary Crystal Endeavor SAS, was to sell the ship for about $388.2 million, according to an announcement made just over a year ago. However, it was also going to finance the purchase by giving the purchaser, SNC Endeavor Leasing, a loan of $368 million at an interest rate of 7% annually. Because of how 2020 unfolded, the entities were forced to call off the arrangement, and the cancellation was made retroactive to the beginning of last year.

Genting HK saw a net loss of almost $742.6 million in the first half of last year because of COVID-19. All but around $80 million of that was attributable to shareholders and, last August, reported that it was suspending payments to its financial creditors as it tried to figure out how to recover from the pandemic. Apart from having its chairman put up his entire stake as collateral, the company has also sold half of its stake in its Genting Macau Holdings Ltd subsidiary for $96.7 million to weather the coronavirus storm.