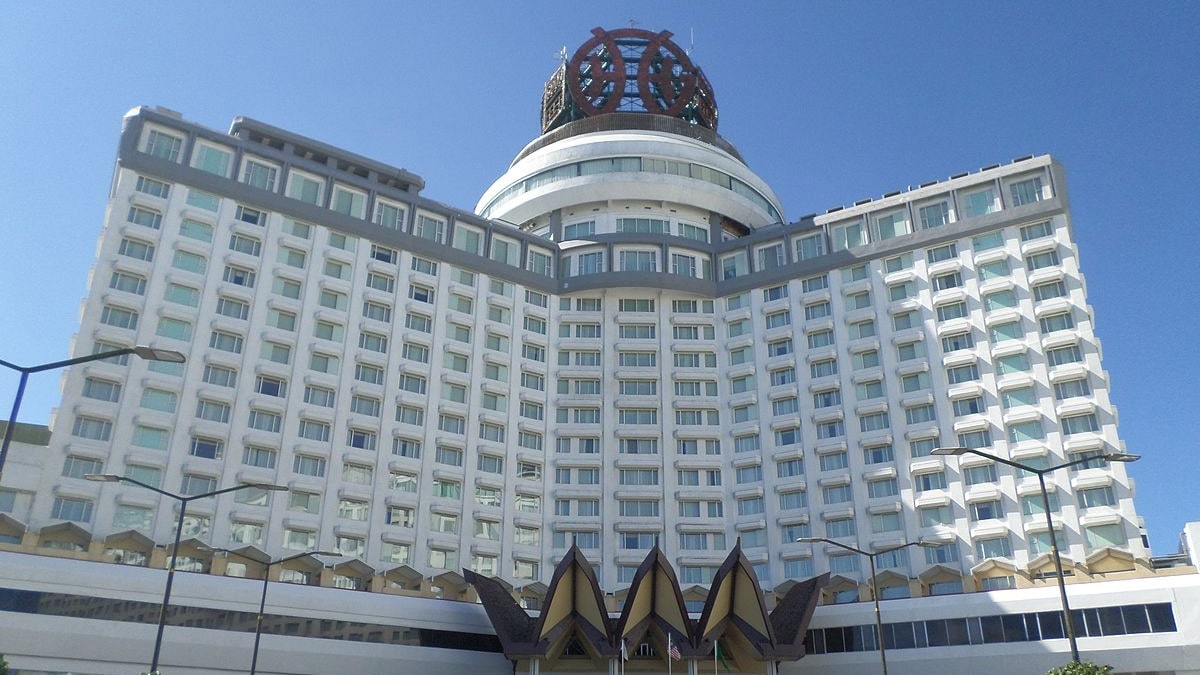 Genting Malaysia Bhd have improved their margins, but are still operating at a significant loss and aren’t sure when recovery will truly come. The casino operator reported a MYR704.6 million ($173.2 million) loss for the third quarter, a 22% improvement from Q2.

The operator of Resorts World Genting revealed their financial results in a November 26 filing with Bursa Malaysia. While the company improved from their previous MYR900.4 million loss ($221.2 million), they admitted that times continued to be hard, in part because “business volumes continue to be impacted by the pandemic.”

Operations at Genting Malaysia was suspended entirely between March 18 and June 19, due to broader efforts in Malaysia to contain Covid-19. While the casino was open throughout the entirety of Q3, reduced capacity cut into potential revenues.

Earnings before interest, taxation, depreciation and amortisation (EBITDA) ended up being positive though, showing MYR310.7 million ($76.3 million). While up from the Q2 EBITDA of negative MYR486.2 million ($119.4 million), that’s still down 55% year over year, but it allowed Genting Malaysia to pay out an interim, single-tier dividend of MYR0.06 per ordinary share – amounting in total to MYR339.2 million ($83.3 million).

A Nomura analyst was happy with the results. “What really struck us [positively] was the revenue/margins generated by the Malaysian resort, with revenue at 66 percent and EBITDA at 79 percent of year-ago levels, and EBITDA margins of 36 percent in Malaysia,” they noted in a memo.

Even if Nomura could find positive signs to these results, Genting is warning shareholders that the future is still very uncertain. They wrote in their outlook that a gradual recovery is expected, but ultimately:

“Given the dynamic operating environments both locally and abroad, uncertainties surrounding the full impact of the pandemic on the Group’s operations and financial performance remain. The Board wishes to caution that the Group expects its financial results for the financial year ending 31 December 2020 to be adversely impacted.”