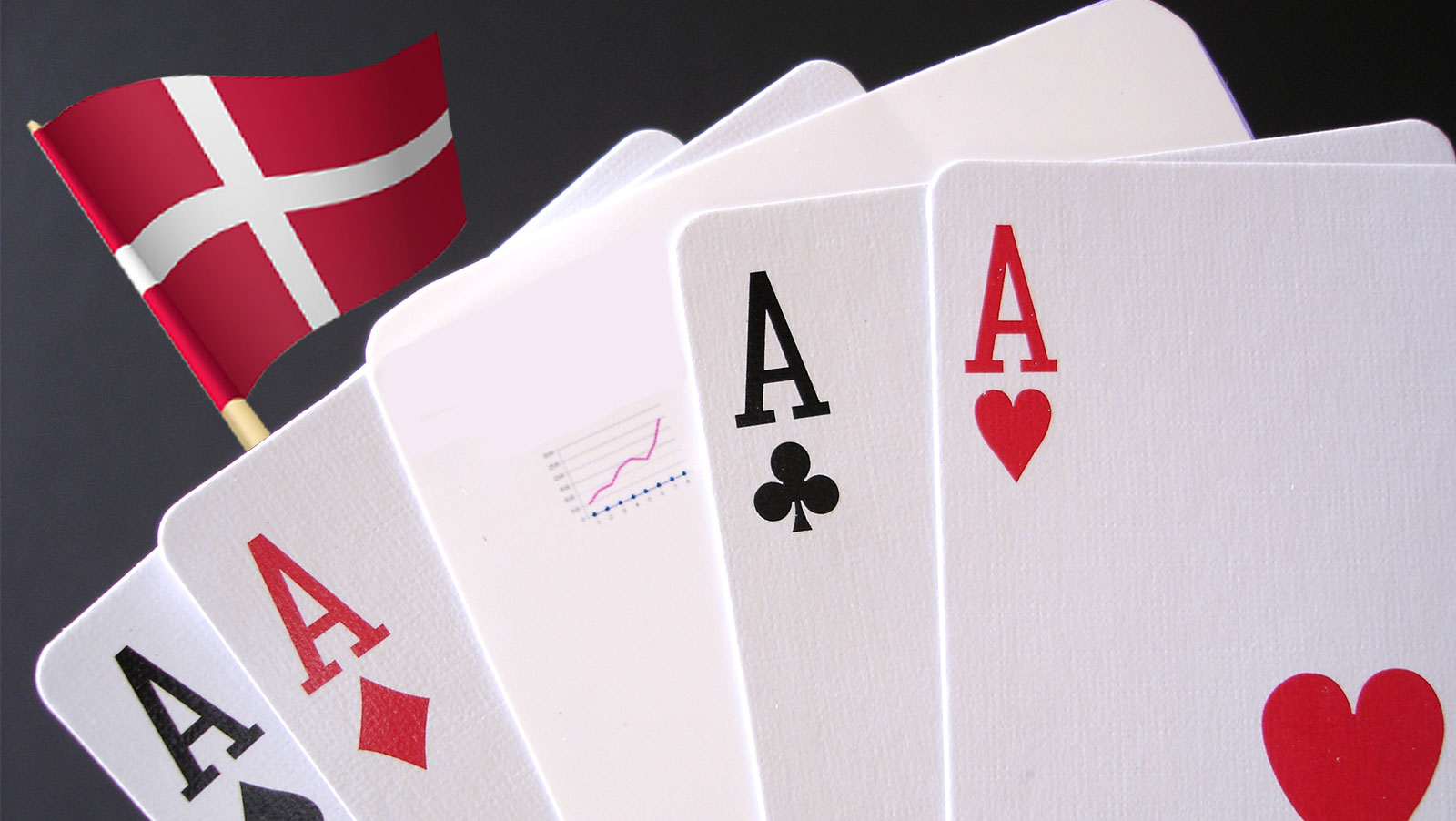 Denmark’s gambling community continues to thrive. Following the release of data by the Danish Gambling Authority (DGA), gambling revenue for the final quarter of 2017 is up across the entire market. This includes online and land-based casinos, betting facilities and gaming machines.

According to the DGA report, overall gross revenue climbed by about 6.9% year on year between 2016 and 2017. Online casinos reported a 16.7% year-on-year increase for around $3.79 million (DKK22.8 million). This was also a 5% increase from the third quarter of 2017. The rise in online activity in the country is congruent with what the global online gaming community has been reporting.

Sports betting also picked up steam last year. In the fourth quarter of 2017, the industry saw a jump of 23.8% over the third quarter, and a little more than 29% over the last quarter of 2016. Sports betting, including prop betting, has continued to gain favor in many regions of both North America and Europe, but more so in Europe as the U.S. awaits the Supreme Court’s decision on the possible reversal of the Professional and Amateur Sports Protection Act of 1992.

There would appear to be a shift to online gambling over live action in the country. Denmark’s seven land-based casinos reported a revenue decline of 4.4% from the previous quarter. That also represents a 3.3% decrease year on year. It’s a surprising shift downward given the 21.7% increase the industry has seen since 2014. Arcade and restaurant gaming machine profits were also down, showing a 2.5% dip over the third quarter figures for a loss of $1.33 million (DKK8 million).

Denmark has started to open its policies regarding gambling in the country. While it has always been somewhat liberal in its position, lotteries are restricted to only the state-run Danske Spil. Lotteries raised over $515 billion (DKK3.1 billion) in revenue for the country. However, in January of this year, the DGA relaxed the rules surrounding betting on horse, dog and pigeon racing, as well as bingo. The move followed previous reforms from 2012 that included reduced license renewal fees and the creation of a new daily fantasy sports annual license program.