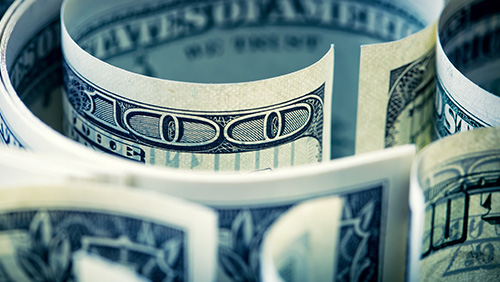 IGT’s board of directors declared a quarterly cash dividend of $0.20 per share to shareholders, which is payable on April 5.

Meanwhile, IGT reported that its consolidated revenue grew 3 percent to $1.35 billion in the October to December 2017 period from $1.31 billion in the same period of 2016.

Strong international performance, Italian sports betting results, and lower operating expenses lifted IGT’s adjusted EBITDA to $452 million in the fourth quarter of 2017 versus the $422 million it posted in the final quarter of 2016.

Excluding sales in North America and Italy, revenues from international segment rose 27 percent from the prior-year quarter to $280 million. The company said that this reflects strong growth in both lottery and gaming.

IGT’s North America Gaming & Interactive revenue, on the other hand, dropped 9 percent to $281 million in the fourth quarter of 2017 from $368 million in the October to December 31, 2016 period. The decline is attributable to the sale of the DoubleDown Interactive social gaming division last April.

Operating income of IGT’s North America Gaming & Interactive was $69 million, down from $102 million the previous year.

In North America, IGT said that its lottery revenue climbed 7 percent to $304 million in 2017 due to strong wager growth and product sales. IGT’s lottery same-store revenue was also up 8.3 percent, supported by broad-based strength in instant tickets and draw games as well as multistate jackpots.