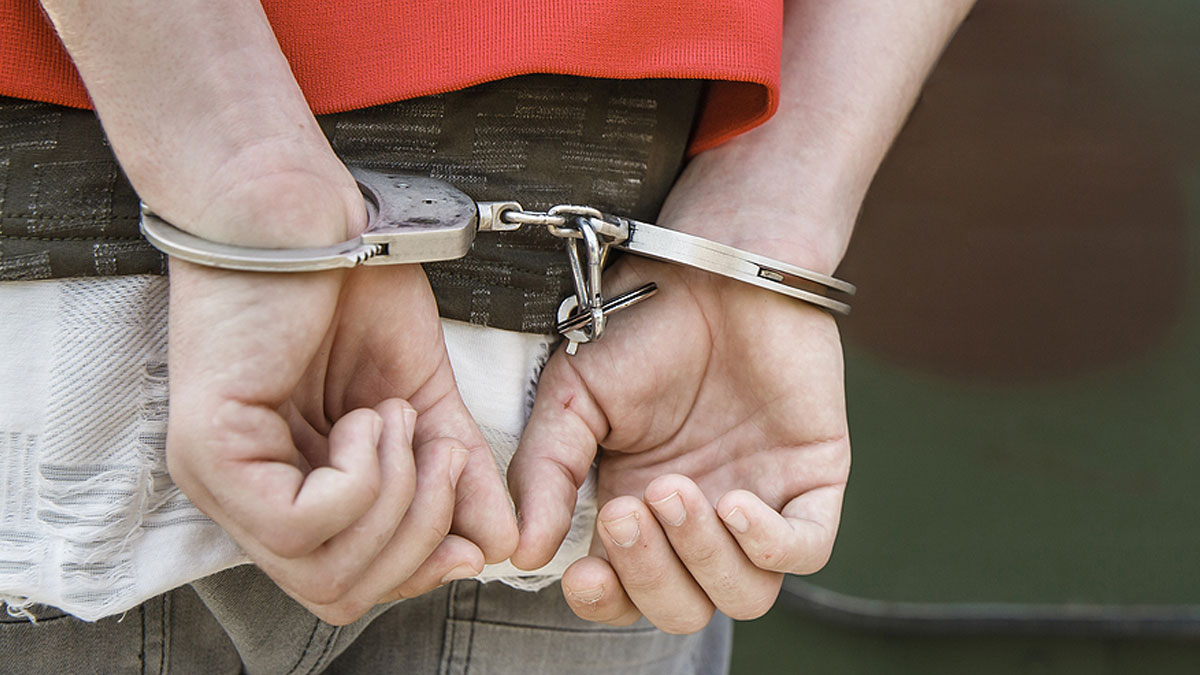 Italian scratch-off lottery ticket fans who wondered why their cards never hit now have their reason. Run by Lottomatica, a subsidiary of International Game Technology (IGT), it seems a small handful of people were making themselves rich at the expense of others. Abetted by four employees of the company, the group was able to track to where winning tickets were being distributed, and then purchase them before anyone else could. The end result was reportedly $31 million in ill-gotten winnings by the 12 people who conspired to game the system. 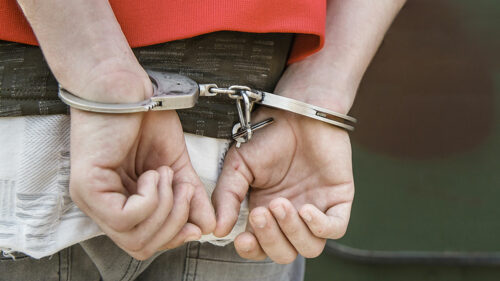 Italy’s national law enforcement body, Guardia de Finanza, reports that the employees were able to access the company’s IT network to retrieve confidential information regarding the tickets with the highest payouts, as well as their retail location. They would then share the information with friends and family, who would purchase the tickets and share the bounty. Two tickets worth $5.83 million (€5 million) were purchased this way in Milan, as well as one in Brescia, in 2015. Another $8.17-million (€7 million) ticket was purchased in 2017 in Foggia and Cremona lost a similar ticket in 2019.

“IGT has dedicated considerable resources to support the Judicial Authority, conduct an internal investigation and fully evaluate the situation. IGT has also taken prompt measures to thoroughly review its internal systems and processes designed to prevent criminal and fraudulent activities and further its state-of-the-art protections.

“IGT is dedicated to meeting its obligations to its regulators as well as its customers, and remains focused on ensuring its business is conducted at the highest levels of integrity. The company is continuing to engage authorities with full transparency to assist in their ongoing investigation into this alleged misconduct.”

It isn’t clear what may have prompted the investigation; however, an employee who probably makes around $40-$50K a year suddenly going on a major shopping spree would be a safe assumption. The investigation is ongoing, and the 12 individuals involved face a slew of charges that include aggravated fraud, money laundering, illegal access to computer networks and receiving stolen goods. Each charge has a varying maximum sentence that ranges from three to 12 years, and at least a couple of those involved can expect to be hit with the maximum allowed on all charges.