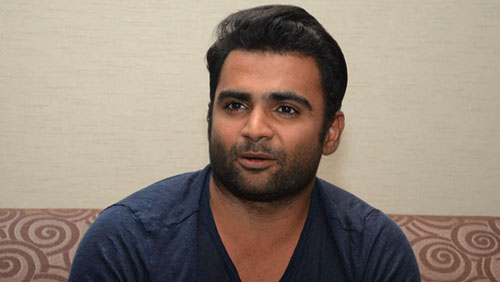 Germany has those big sausages.

What do we have in the UK?

We love a good curry, and for the 1 am brigade that curry comes accompanied with a beer brewed in India. At the tail end of 2017, one of these traditional Indian beers made an appearance in the UK. It was called Goa Beer, and Viiking Ventures were the company behind the push.

Viiking Ventures Get Fed Up With Raiding

The name, Vikking Ventures, sounds familiar because it’s the name of the multi-versatile company owned by Indian playboy Sachiin Joshi. You may remember that Joshi was the franchise owner of the Match Indian Poker League (MIPL) Goa Kings until the MILP founder Raj Kundra told him to scoot after failing to pay his license fee.

The pair got into a very public spat where Joshi told Kundra money was not an issue for him – he spent more money taking care of his dogs than it would cost to pay the franchise. No, Joshi refused to pay because Kundra had rigged the MIPL. It was a matter of integrity, not poverty.

In an article found on the restaurant reservation and online takeaway food ordering service, orderonlinenow.co.uk, the author explains how the future of Goa Premium Beer in the UK (a Viiking Venture product) is in doubt after the staff and management team left their posts in January.

It seems Viiking Ventures had failed to pay wages for the past three months. The same article also claims that several UK suppliers are suing Joshi’s company over a series of unpaid bills, and quotes a former member of the UK team describing Joshi as a ‘spoilt brat, with no leadership skills or business acumen.’

Despite Joshi’s social media accounts giving off the impression that all is rosy in his financial garden, the article suggests that Joshi receives most of his wealth from Daddy Joshi.

Viiking Ventures’ offices in Harrow are gathering cobwebs. The website for Goa Beer shows the site is under maintenance.

Earlier this week, Kundra launched a defamation case against Joshi and one of his business associates over the unpaid MIPL debt.