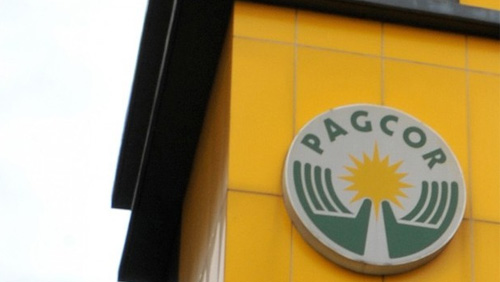 Philippine Amusement and Gaming Corporation (PAGCOR) chair Andrea Domingo is expecting no less than PHP6 billion (US$115.4 million) from the Philippine offshore gaming operator (POGO) licensing scheme this year as all the licensees become operational.

The Philippine Daily Inquirer reported that Domingo has set an ambitious target for Pogo firms after the state regulator collected a total of PHP3.1 billion in revenues from them in 2017.

She pointed out that the PHP6 billion target is attainable since all 45 firms that have been awarded with a license to operate in the country are now up and running. PAGCOR issued 35 gaming license when the POGO was introduced last year.

PAGCOR licensees paid the regulator application and processing fees of $50,000 for e-casino and $40,000 for sports betting. The operators were also charged $200,000 (e-casino) and $150,000 (sports betting) after their licenses were approved.

Domingo pointed out that the POGOs are meant to strike a balance between ensuring the welfare of the locals and meeting the agency’s revenue targets to help fund the government’s nation-building programs.

“Today, the international betting community has a lot more confidence in fair play in gaming, and they know that that they’re protected against fraud,” Domingo said, according to the news outlet. “Secondly, the government is getting a lot more revenues now, instead of just P56 million a year.”

The Philippine Daily Inquirer reported that PCSO General Manger Alexander Balutan lashed out at his critics, whom he accused of trying to “control STL for their own personal interest.” He stopped short of naming his critics, who he said were losing because of the agency’s aggressive expansion of STL.

It’s worth noting that Balutan has repeatedly locked horns with gaming businessman and consultant Charlie “Atong” Ang, which Philippine President Rodrigo Durterte earlier described as “the number one gambler.”

“You know, the critics who wanted to destroy PCSO are so strong. But I assure you they will not prevail. They cannot suppress the truth. I won’t allow them to destroy PCSO which is under the Office of the President,” Balutan said.