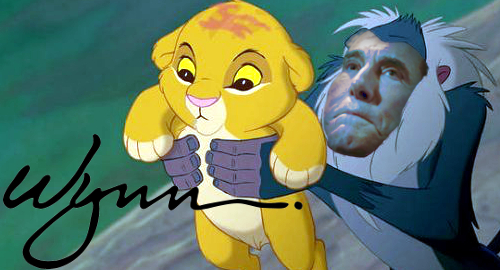 On Friday, Bloomberg reported that the 2005 payment of $7.5m by Wynn to a former manicurist at Wynn Las Vegas involved a paternity claim by the woman. Sources claimed that Wynn made the payment because he didn’t want the allegations to become a distraction to Wynn’s ongoing expansion in Las Vegas and Macau.

The reports led to a significant decline in the value of Wynn Resorts stock and have prompted regulators in Nevada, Macau and Massachusetts to launch investigations to determine Wynn’s suitability to continue casino operations in their respective jurisdictions.

This week, the Massachusetts Gaming Commission held a hearing in which it was confirmed that Wynn Resorts had actively concealed the existence of the private settlement while the MGC was determining the company’s suitability to build its $2.4b Wynn Boston Harbor casino.

Steve had already been forced to resign as finance chair of the Republic National Committee and this week saw universities in Iowa and Pennsylvania strike Wynn’s name from buildings on their respective campuses.

On Friday, the Wall Street Journal published audio recordings of a speech Steve Wynn gave to Wynn Resorts staff, urging them to close ranks and to treat the company like a family. Steve didn’t directly address the allegations, but did say “we live in a sound-bite world … where a partial truth or something that sounds sensational is on everybody’s lips every day in a 24-hours news cycle.”

Steve also referenced President Donald Trump’s own #MeToo moment after the Access Hollywood ‘grab ‘em by the pussy’ recording surfaced during the 2016 election campaign. Trump reportedly told Wynn that “It was so scary. When those tapes came up, I almost died.” Chuckling, Steve told his Wynn audience: “I know the feeling.”