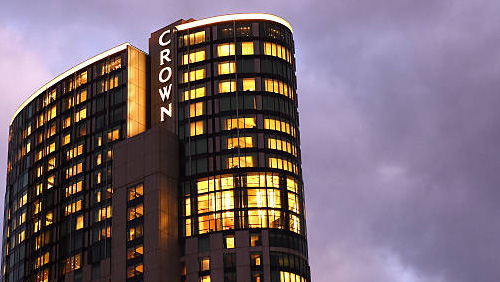 Australian-listed casino operator Crown Resorts Ltd. has completed the disposal of its US$300 million Las Vegas assets as it completely shelves its global expansion plans.

In a regulatory filing, the James Packer-led firm announced that the sale of the 14-hectare vacant Las Vegas site to Wynn Resorts’ subsidiary Alon Las Vegas Resort LLC has finally been sealed.

After accounting for minority interests, Crown said its share of the proceeds will come to roughly $264 million.

The casino operator originally planned to construct a massive integrated resort called Alon on the Vegas land, but the company found itself unable to raise the necessary capital to make the $2 billion project fly. The 2016 arrests of Crown staff in China became the final nail in the project’s coffin, resulting in Packer conceding that his global expansion plans had failed.

Last year, Crown announced the sale of Alon as part of a $566.79 million package of asset sales in Australia and overseas.

Its divestments included the sale of around 4.2 million shares in gaming giant Caesars Entertainment Corporation and its 50 percent interest in the Packer family’s Ellerston property in the NSW Hunter Valley. Crown also agreed to dispose of its 62 percent interest in online sportsbook CrownBet to other shareholders.

The company announced in a disclosure to the Australian Stock Exchange on Monday that the new system will pave the way for Ladbrokes Australia to take part on international greyhound and horse racing pool betting.

Ladbrokes Australia has secured the approval of several racing operators on the agreement that it entered with TopBetta, although the Northern Territory Racing Commission has yet to give its blessing.

In a statement, Ladbrokes’ CEO Jason Scott has assured investors that the company remains committed to work with The Global Tote and that it is prepared to “go live once the regulatory approval is confirmed.”