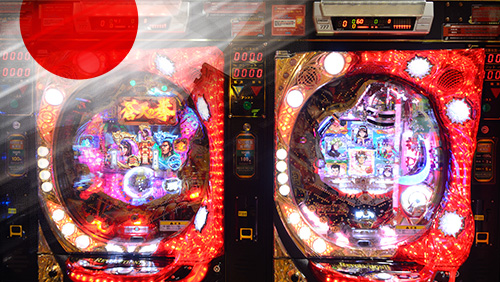 Public-run lottery tickets in Japan will soon be sold online amid slumping sales, according to the country’s internal affairs ministry.

Japan Times reported that the popular Jumbo Takarakuji series, which offers a JPY1 billion (US$9.2 million) jackpot, along with Takarakuji tickets and the Numbers and Loto series may be purchased online starting October.

The ministry recognized that the limited operations of lottery outlets near train stations, where 93 percent of Japan lottery tickets are sold, contribute to lesser sales. By making lottery available online, the ministry said that people may now buy tickets whenever they want.

Online ticket sales will hopefully help attract millennials to the lottery. Ministry records show that 60 percent of lottery patrons are aged 50 and above. Internal affairs minister Seiko Noda expressed optimism that the new service may lure 500,000 new users in its first six months.

“Efforts to reach potential customers in younger generations have been weak, and that expanding sales channels to web and smartphones is needed,” she said, according to the news outlet.

Meanwhile, pachinko operator Dynam Japan Holdings may be in for a rollercoaster ride in 2018 as new, more restrictive regulations take effect next month.

International brokerage Union Gaming forecast that a further pachinko tightening may happen this year if the integrated resorts legislation is approved.

“The fact that the pachinko regulatory body is tightening games again suggests there is an internal government view that the IR bill will become a reality – hence the widening gulf between pachinko and likely casino gambling regulations,” Union Gaming analyst Grant Govertsen said.

Union Gaming believes that Dynam’s losing streak will continue in the fourth quarter on the heels of the new regulation.