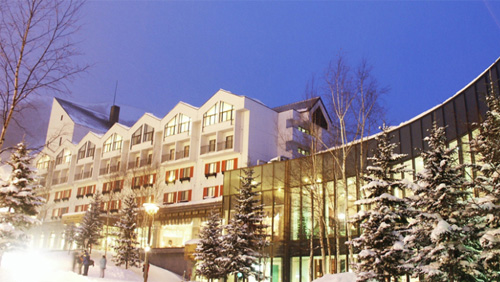 Chinese online sports lottery operator 500.com is wagering a total of $1.5 billion to bring an integrated resort to Hokkaido, Japan.

500.com is the latest gaming operator to express interest in Japan’s casino market as everyone awaits for parliament to pass the pending Integrated Resorts Implementation Bill (IR Bill).

Asia Gaming Brief reported that 500.com CEO Zhengming Pan and other investors were in Hokkaido to discuss the possibility of opening an integrated resort in Hokkaido’s Rusutsu village, as well as tour the area attractions.

The company, which seeks to diversify its business amid the ongoing suspension of online lottery sales in China, has reportedly invested US$1.5 billion in a consortium it established with Japanese tourism company Kamori Kanko.

“Although I did look at Tokyo, Osaka, and other locations in Hokkaido, Rusutsu village is the place for a new resort making use of the natural environment. I want to create a safe and secure facility,” 500.com’s Pan said, according to the news outlet.

Casino operators are scrambling to get the best seat possible before Japan finally opens its casino market.

Japan Times reported that it is likely that the IR Bill will pass toward the end of the ordinary session on June 20, or, failing that, in a fall extraordinary session.

Discussions on the IR Bill were put on hold last year after Japan Prime Minister Shinzo Abe decided to dissolve the country’s lower house, and called a snap election.

A special Diet session was convened after the October 2017 elections to finish the pending bills but the opposition hijacked the floor and hurled cronyism allegations at the Abe administration. Now that the dust has settled, Japan Times reported that the lawmakers picked up the pending bills they left from last year and convened a 150-day ordinary session.

The government plans to submit a total of 64 bills in the current session, including the one that will introduce Japan’s proposed integrated resorts.