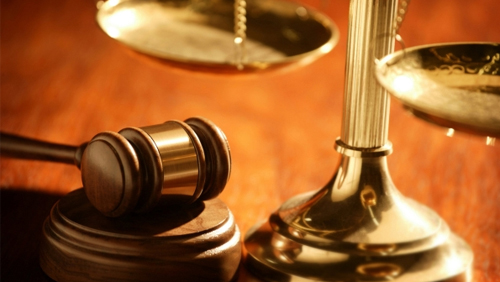 Punters in India will only be allowed to make three online bets a year if the Law Commission gets its way.

The Tribune reported that India’s Law Commission, an executive body whose major function is to work for legal reform, has prepared a “working paper” outlining a series of regulations aimed at curbing illegal online betting in the country. The document has reportedly been submitted to its members for deliberation in the coming weeks.

A senior functionary of the commission, who requested to remain anonymous, told the news outlet that one of the most stringent regulations that the Law Commission proposed was to limit the number of online bets that an individual can make in a year to three.

“We want it banned. But if it cannot be, then stringent regulations should be in place…it is an addiction…people have lost so much money,” the functionary said, according to the news outlet.

The commission also wants punters to place bets through a licensed operator, who would be tasked with scrutinizing their financial capacity. An individual’s income and total property would determine whether he or she can place “high stake” or “low stake” bets.

The functionary explained that the stake benchmarks are safety measures to ensure that punters still have money left in their pockets as well as a property to go home to after gambling. Those who fail to reach the ambit of the income tax law would be required to play in low-stake bets.

Data from the Federation of Indian Chambers of Commerce and Industry (FICCI) in 2013 showed that underground betting in India is worth an estimated INR3,000,000 crore ($468.6 billion). Should the Indian government successfully regulate even just a half of this market, the government will earn INR7,000 crore ($1.1 billion) in tax every year.