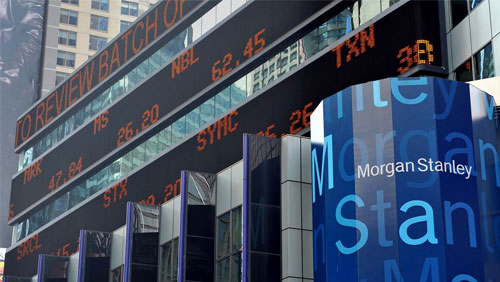 The prospects of the Philippines’ casino industry remain bright for 2018, with analysts forecasting the gross gaming revenues of the country’s four integrated resorts will expand by 32 percent this year.

International brokerage Morgan Stanley said in its note on Thursday that Philippine casino GGR will get a boost from newcomer Okada Manila, which has been adding facilities since its soft launch in December 2016.

Without Okada Manila, Morgan Stanley estimated that the Philippine casino GGR will likely be at 14 percent.

The Philippine gaming market continued to show strength last year, as the relationship between Beijing and Manila improved. The Southeast Asian island nation had seen an influx of Chinese tourists despite the negative news in the country, including the Resorts World Manila arson attack.

Data from the international brokerage showed that VIP revenue in the Philippines totalled US$1 billion in 2017. Though it is still relatively small compared to Macau’s US$16 billion and Singapore’s US$2 billion, Morgan Stanley said that they still see a huge future upside in the Philippines.

The factors that will help Philippine casinos to sustain the growth of its GGR in 2018 include the expansion of Macau junkets overseas and the rebound of regional VIP strength, among others.

In 2002, state regulator Philippine Amusement and Gaming Corporation (PAGCOR) started turning a stretch of reclaimed land along Manila Bay into what is now known as the Entertainment City—an attempt to create a Las Vegas Strip-like cluster of casino resorts.