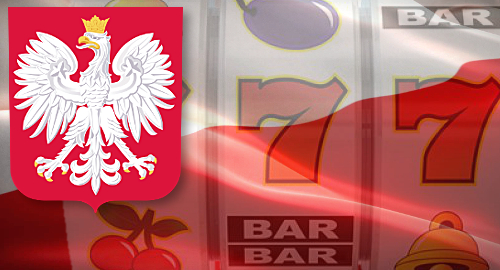 Between 2006 and 2009, seven officials at the Ministry of Finance allegedly registered 78k slots as low-stakes/payout amusement with prizes (AWP) machines rather than high-stakes/payout slots, which were restricted under the country’s 1992 gambling law.

The Regional Prosecutor’s Office in Poznan investigated these allegations but ultimately determined that the officials were in the clear and closed the investigation on March 31.

However, Bogdan Swieczkowski, Deputy Prosecutor General at the National Prosecutor’s Office, has since ordered the investigation reopened to determine whether the regional prosecutor’s decision was justified.

Poland passed new laws in 2009 to allow it to rein in its out-of-control gambling market, including banning slots outside of casinos, leading to around 60k slots and AWP machines being taken out of service in the six years that followed. The net result was the regulated Polish gambling market reporting annual turnover growth of 4% in 2016, the first such growth since 2009.

Poland is currently awaiting the launch of the first slots halls run by national lottery operator Totalizator Sportowy, which was granted sole permission to operate slots outside casinos under the amended Polish Gambling Act 2016.

In October, the deputy minister of economic development claimed the monopoly was still finalizing deals with slots suppliers while preparing the new slots venues for opening sometime this quarter. The specific timeline remains unclear, although the government has suggested it could have up to 50 slots halls in operation by the end of the year.

Poland’s new gambling laws also granted Totalizator Sportowy a monopoly on online casino products (including online poker), and the monopoly is still reportedly negotiating with potential technology suppliers of its new ‘eCasino’ product. The monopoly has said it expects to close this technology tender by the end of 2017.

Poland’s new law does permit international operators to apply for online sports betting licenses, provided they’re willing to pay the punitive 12% betting turnover tax. Most operators have since exited the Polish market or continued to serve Polish punters without authorization.

A few brave/foolish operators have suggested they might yet apply for local licenses. Recently, Romanian operator Superbet Betting & Gaming obtained a Polish betting license, while announcing plans to establish land-based operations in Poland before branching out online.