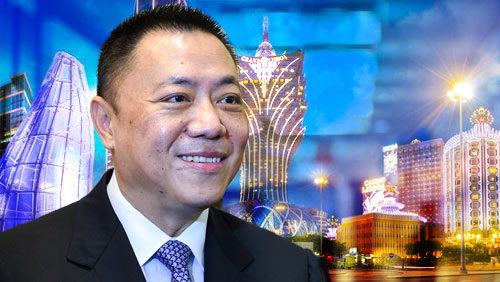 The Macau government has expressed optimism that the best is yet to come for the former Portuguese enclave as it predicts higher casino gross gaming revenue (GGR) next year.

He also disclosed during a public event on Friday that this year’s gross gaming revenue is right on track in posting “positive double-digit growth” in 2017 over last year’s results.

“We believe [GGR] will continue to increase at a rate above one single digit and that [full-year 2017 GGR] will be better than last year’s,” Leong said, according to the news report.

Data from the Macau Gaming Inspection and Coordination Bureau indicates that the Chinese special administrative region reaped MOP220 billion (US$27.5 billion) casino GGR in the first 10 months of 2017, up 19.2 percent from the prior-year period.

The territory had also benefited from economic expansion in China that broadly maintained its momentum in the third quarter, fueled by robust factory output and consumer spending.

Under the current market trends, Leong remains optimistic that the government will be able to collect more gaming-related tax revenue next year as casino GGR rises. He, however, did not provide an estimate for GGR growth in 2018.