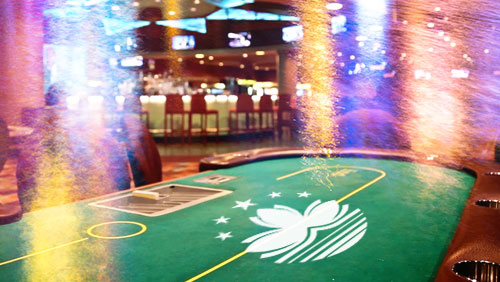 Asia’s premier gambling hub continues to enjoy a robust VIP segment in the third quarter based on the figures released by Macau’s Gaming Inspection and Coordination Bureau (DICJ).

The DICJ also reported that the market aggregate for all casino GGR expanded by 21.8 percent to MOP67 billion ($2.7 billion).

Many analysts had expected that Macau’s casino sector earnings would likely to have slowed to 16 percent in the third quarter due to a higher base comparison from Q2, during which the figures rose 28 percent.

Analysts did not consider the damage from Typhoon Hato in their third-quarter assessments because they believe that the damage would be partly covered by insurance, and that investors should look beyond that event.