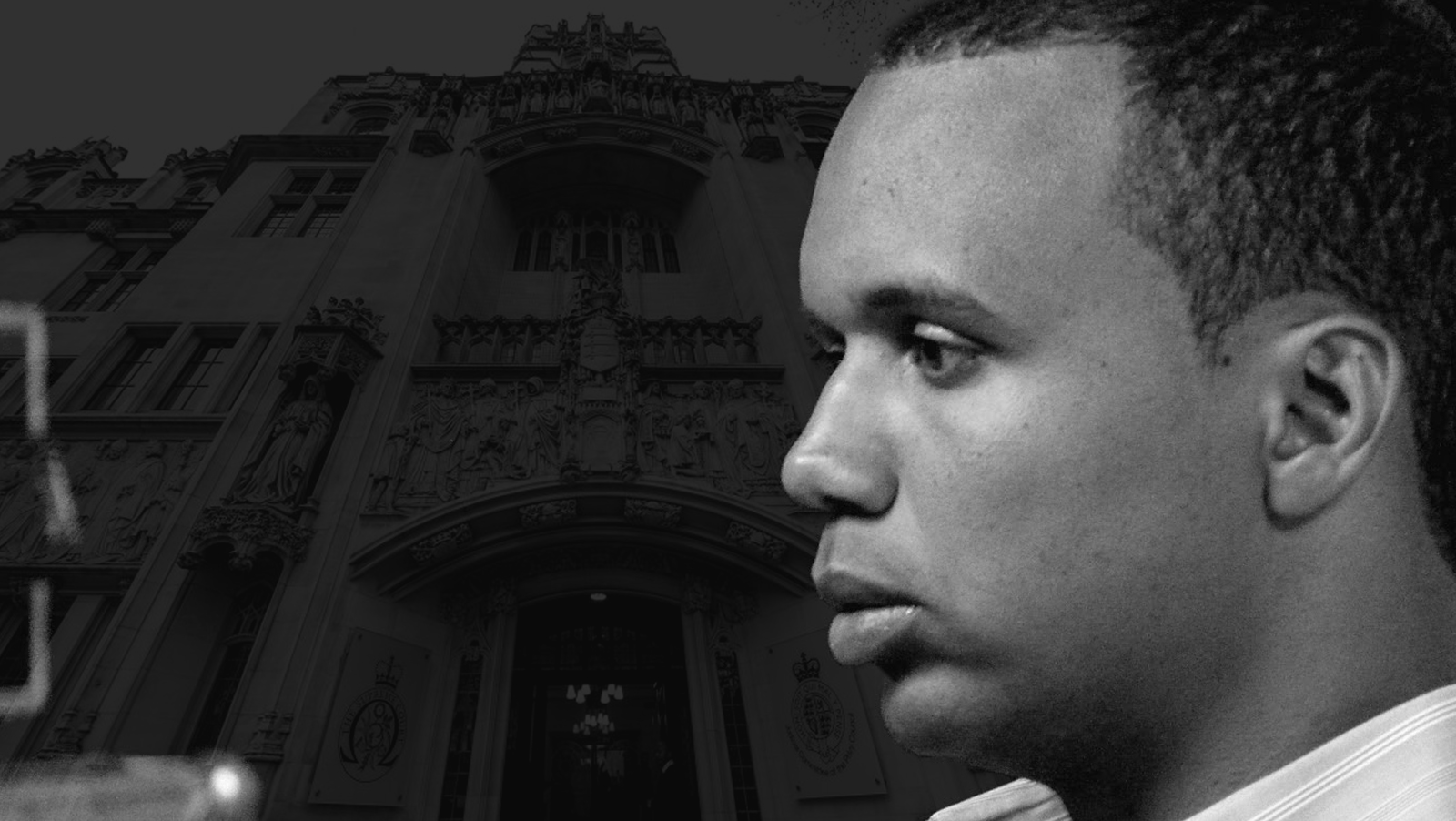 The long legal battle is over, and unfortunately, Phil Ivey‘s good fortune did not extend to the highest court in the United Kingdom.

On Wednesday, Britain’s Supreme Court upheld a lower court’s ruling that the poker champion and his buddy Chen Yin Sun cheated to win £7.7 million playing a derivative of baccarat, called Punto Banco, at Crockford’s Casino in Mayfair, London in 2012.

Ivey won the money by edge sorting, which exploits a defect in the card manufacturing process to identify the face value of cards. The professional poker player insisted it was a legitimate technique, but a judge ruled in 2014 that his method can be considered cheating.

The case eventually made its way to the Court of Appeals, which voted 2:1 in favor of the casino on grounds that Ivey and his partner’s method shifted the edge to the poker pro. Undeterred, Ivey and his legal team took their appeal to the Supreme Court, which unanimously ruled that Ivey did indeed cheat at the card game.

Supreme Court Judge Anthony Hughes said Punto Banco‘s integrity lies on the cards being dealt at random—without the players knowing the cards’ face value. Ivey, however, took “positive steps to fix the deck,” which can be considered “inevitably cheating.”

“What Mr. Ivey did was to stage a carefully planned and executed sting,” Hughes said, according to Bloomberg.

The bid to claim his unpaid winning was about honor, according to Ivey. That and his “respect for the manner in which gambling is undertaken by professional gamblers.” For Genting UK, which operates Crockfords, the Supreme Court ruling “vindicates” its decision not to award the money to Ivey. Stephen Parkinson, head of criminal litigation at Kingsley Napley, which represents Crockfords, also called the Supreme Court decision as “one of the most significant decisions in criminal law in a generation.”

Ivey still has another legal battle to endure across the pond. In Atlantic City, the Borgata Hotel Casino & Spa successfully sued the poker pro for $10.1 million in baccarat winnings that he earned in the same controversial fashion, and Ivey is taking the case to the U.S. Third Circuit Court of Appeals.