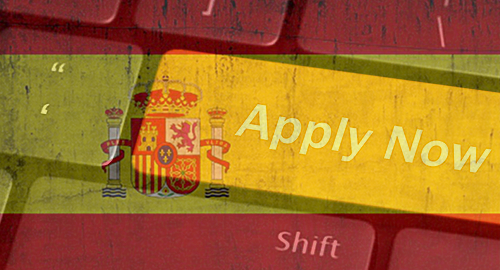 Spain’s regulated online gambling market is growing sufficiently well that local regulators have decided to open up the books for new online licensees.

While the official call for tender has yet to be published in Spain’s Official Gazette, the imminent publication of this call will open a one-year window in which operators can submit applications. This marks a significant expansion from the previous tender, which gave operators only one month to file their applications.

Regardless, the DGOJ says all operators can expect to learn the fate of their respective applications within six months of their filing.

This is the third time the DGOJ has invited operators to dip their toes in the Spanish online gambling pool. The most recent tender resulted in 10 new licensees receiving their ducats in 2015. The DGOJ says it was prompted to reopen its books after receiving expressions of interest from at least two international operators who lacked a Spanish market presence.

Spain’s regulated online gambling market got off to a shaky start with a handful of operators claiming the bulk of sports betting and poker revenue. But the mid-2015 addition of slots to the online casino vertical has worked wonders, and the most recent quarterly revenue report showed a 23% year-on-year improvement.

Meanwhile, the DGOJ announced this week that it had ordered two gambling sites to stop their non-DGOJ approved Spanish market dealings. The operators of the Forosortealo.com and Directbet.eu domains were the subjects of public ‘cut it out’ notices, the former site apparently for promoting unauthorized Spanish-facing operators.

The Directbet site’s inclusion is more puzzling, as the cryptocurrency gambling platform abruptly closed down its .eu domain this spring, citing its operators’ decision to “pursue other interests.” What’s Spanish for ‘shutting the barn door after the cows have fled?’