Morgan Stanley: Philippine casino cannibalization not a concern for now

Investors who bet on the Philippine casino industry may heave a sigh of relief after the “cannibals” failed to show up following the recent opening of Okada Manila. 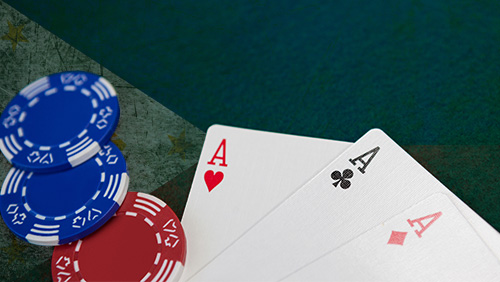 Analysts from Morgan Stanley downplayed possible cannibalization of the Philippine casino market due to a new supply of venue space as the Southeast Asian island nation enjoys strong tourist arrivals and a vibrant and dynamic economy.

In the near term, the international brokerage said in its note on Thursday that potential cannibalization of the Philippine casino is “not a concern.”

“We are not concerned about cannibalisation, which is not visible in the second quarter. Strong tourist arrivals and the NAIA Expressway have brought in more Chinese and Filipino mass customers from cities outside of Manila respectively,” Morgan Stanley analysts Alex Poon and Praveen Choudhary said.

Meanwhile, the Philippine GDP growth rate is second only to China so far among major Asian economies. Data released by the Philippine Statistics Authority showed that the Philippine economy grew 6.5 percent in the second quarter as agriculture recovers and government spending picks up.

The economic team of President Rodrigo Duterte targets economic growth of 6.5% to 7.5% for full-year 2017.

The country’s strong economy has been a boon to the Philippine casino industry as more local mass players go to the integrated resorts, according to the brokerage firm. They predict that the country’s casino gross gaming revenue will see a 25 percent compound annual growth rate in 2017 to 2018.

Okada Manila, which had a soft launch in December 2016, is predicted to outpace the three other integrated resorts by 2019, capturing 32 percent of the market share and adding US$1.2 billion of GGR to the overall market.