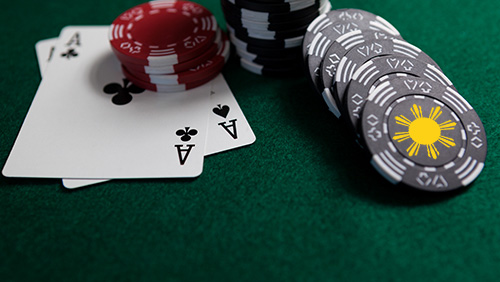 The Philippines’ gaming revenue may have risen an average of nearly 24 percent over the past few years but somehow, this Southeast Asian island nation is finding it difficult to lure big name western investors to bet in the country.

According to a Wall Street Journal report, the Philippines’ problem lies in its credibility and transparency.

The series of unfortunate events in the country – such as the deadly Resorts World Manila arson attack and the abduction of a Singaporean woman from a casino – illustrate the poor state of regulation and security in the Philippine casino market, according to analysts.

“The credibility, the transparency is just not there to satisfy the requirements of most international investor operators,” Ben Lee, managing partner of Macau-based IGamiX Management & Consulting, said, according to the news report.

To give the government some credit, Philippine President Rodrigo Duterte was bent on mending the country’s ties with China after relations were strained by overlapping claims in the South China Sea.

The improved relationship between Beijing and Manila has paved the way for the influx of mainland Chinese high rollers into the country.

Except for Travellers International Hotel Group, Inc., all integrated resorts in PAGCOR’s Entertainment City in Manila reported robust earnings in the first half of 2017. Philippine gaming revenue totalled US$2.4 billion.

This, however, isn’t enough to encourage foreign casino investors to bet on the country.

Aside from the issue of credibility and transparency, foreign investors are wary of the country’s light-touch regulation. For one, they noted that the Philippine government continues to allow proxy gambling in the country.

They also see a conflict of interest in the role of state-owned Philippine Amusement and Gaming Corporation as a casino operator and industry regulator.

The only foreign casino investor in the country is Japanese casino mogul Kazuo Okada.