Casino resort Okada Manila is keeping its promise to open by the end of March. 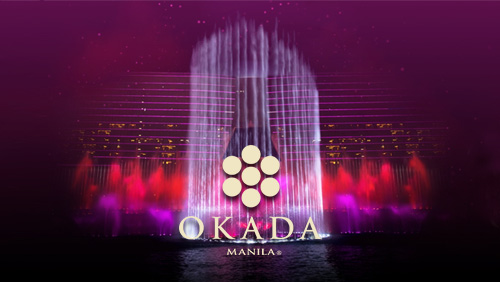 Kazuo Okada’s oft-delayed integrated resort announced that it will “unveil many of its key amenities and facilities on March 31,” including hotel rooms, restaurants and retail shops, according to Philippine-based developer Tiger Resort, Leisure and Entertainment Inc.

Tiger Resort did not indicate whether the March 31 opening will include all of the hotel facilities in the first phase of the Okada Manila project. But it did state that the resort has already started accepting bookings at discounted rates for hotel stays from March 31 to April 30, except Easter holidays.

Okada Manila opened its doors to the public last December 21—an event referred to by the venue’s promoter as a “preview period.” The resort launched its casino operations on December 30, after it secured the approval from state regulator Philippine Amusement and Gaming Corporation (PAGCOR).

The $2.4-billion property was initially slated to have its full opening last February, but the target date was changed to the end of March as “the construction focus has been on the VIP casino floors, restaurants, world-class fountains and other facilities in preparation for the grand opening.”

This isn’t the first time that Okada Manila’s launch has been delayed. The project has suffered numerous delays over the years, the most recent of which was in late 2016, when “worse-than-expected weather conditions” forced the soft-opening of the sprawling resort to be pushed back a month.