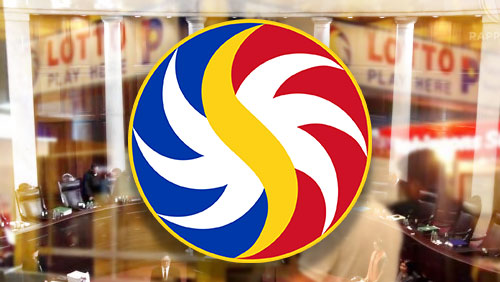 Philippine-listed Berjaya Philippines is bent on regaining the exclusive rights to supply lottery equipment to the state-owned Philippine Charity Sweepstakes Office (PCSO) in the Luzon territory – even if it means dragging the government to court.

“In order to protect its interest, PGMC went back to court praying for a temporary restraining order, and a preliminary injunction,” Berjaya said in a regulatory filing before the Philippine Stock Exchange (PSE). “On August 3, 2017, the Court granted the application for preliminary injunction, and, therefore, stopped the bidding process for the supply of lottery equipment, only for the Luzon territory in the meantime that the arbitration and these cases are pending.”

The dispute for the supply of lottery equipment stemmed from the twin cases that the PGMC lodged against the PCSO five years ago. PGMC, in its petition, claimed that PCSO violated a court-approved agreement by allowing Pacific Online Systems Corp to supply lottery terminals in the Luzon territory.

Berjaya and the PCSO agreed to go to arbitration, the records showed.

To its surprise, PGMC claimed that PCSO once again tried to bid a contract for the supply lottery terminals despite the ongoing arbitration. This prompted PGMC to bring PCSO back to court by filing a temporary restraining order and preliminary injunction against the latter.

The firm, which is 88.26% owned subsidiary of Berjaya Sports Toto Bhd (BToto), accused PCSO of violating its legal rights when it once again scheduled a public bidding.

PCSO, for its part, postponed the July 27 bidding to Aug 14. On Aug 10, the court issued the writ of preliminary injunction to restrain PCSO from continuing with this public bidding exercise.

With the injunction, Berjaya is now demanding the state-run lottery firm a three additional years of exclusive right to supply or lease lottery equipment as reparation for an alleged breach of contract.