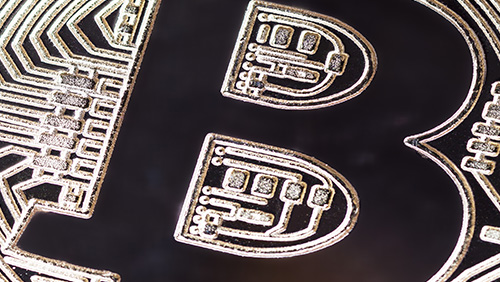 Bitcoin infrastructure company Blockstream is embarking on an ambitious project to bring bitcoin to all corners of the world.

On Tuesday, the company announced that it plans to transmit bitcoin from space across the world using satellite technology. The project is called Blockstream Satellite, which will use leased satellites to broadcast real-time bitcoin transactions and blocks from a group of satellites in space, enabling everyone—even those who are disconnected from the internet—to participate in bitcoin.

“With the service, everyone will have free access to the bitcoin network, in any corner of the world, including the estimated 4 billion people not currently connected to the internet, due to lack of availability or affordability,” Blockstream CEO Adam Back said in a blog post.

Currently, bitcoin users in Africa, Europe, South America and North America can already use the satellites to download a bitcoin node via the service’s beta version. Blockstream plans to add more countries to the list by the end of the year.

Bitcoin users will need a small satellite antenna and a USB receiver connected to a personal computer or a piece of dedicated computer hardware to receive the blocks from the geosynchronous satellites, which are orbiting at an altitude of 35,786 kilometers, and ensure that their node is always in sync, according to Blockstream. Chris Cook, head of satellite for Blockstream, told CoinDesk that the equipment costs “a little under $100.”

“The entire satellite network forms a ring around the planet to ensure the bitcoin network is stable throughout the world,” the company said.