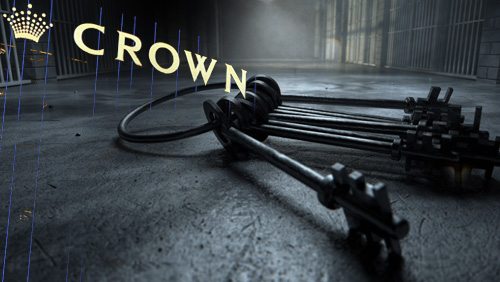 Jason O’Connor, the highest Crown Resorts official thrown into a Shanghai jail for promoting gambling in mainland China, and four other staffers will finally be released from prison.

The Australian Financial Review reported that O’Connor will walk out of prison on Saturday, ending his 10-month detention. He will be leaving the Shanghai jail together with four other Crown staffers, including Malaysian national Alfred Gomez.

Upon their release, O’Connor and Gomez will immediately be deported to Australia and Malaysia.

Chinese authorities have been keeping a close watch on casino operators who have been marketing to mainland high rollers to tempt them into gambling overseas.

He also broke the rules on marketing in mainland China when he flew there last year.

O’Connor and more than a dozen Crown staffers pleaded guilty to promoting gambling in China as part of their plea-bargaining deal with the Chinese government. Crown also paid $1.7 million penalties for each jailed Crown staff member.

“This is the end of a long and arduous journey for Crown,” Sudhir Kale, the Gold Coast, Australia-based founder of GamePlan Consultants, told Bloomberg. “The company has well and truly paid its dues by way of fines, huge legal costs, drop in market capitalization, and the emotional trauma experienced by its employees while in prison.”

The impending release of the final batch of Crown staffers is a welcome development for the Australian-listed casino operator, especially after seeing its VIP program-play turnover in the year ended June 30 plunge 49 percent to AUD$33.3 billion ($26 billion).

Crown’s executive chairman John Alexander said in an earlier news report that they will consider the company’s long-term position after resolving their problems in China.

“Until this is finally resolved we are stepping back from an aggressive position in the VIP market,” he said.