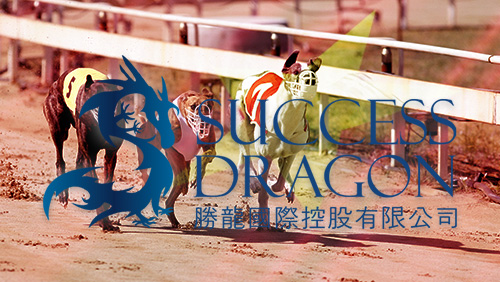 In a filing, the company announced that it has terminated its deals with Sports and Entertainment Services (SES), Xuan Thanh Greyhound Racing (XT) and Thien Ma-Madagui Racing (TMM), effective June 28, 2017. Success Dragon provides hardware and software equipment for the three companies, as well as outsourced management services for SES’s greyhound racing business in Vietnam.

The termination is in response to the changes in the regulatory conditions—including a cap on daily betting amounts for Vietnamese players and ban on international simulcast of races—which Success Dragon said “make the operating environment for provision of services for racing business as contemplated under the agreements unattainable.”

The company estimated it will incur HK$111 million (US$14.22 million) losses from “operating loss incurred for approximately HK$40 million; one off impairment loss on the property, plant and equipment of approximately HK$70 million.”

Vietnam’s Decree No. 06/2017 set the maximum bet to VND1 million (US$44) per player per day, which Success Dragon said will significantly reduce the company’s revenue from providing services for racing business in the country.

Under the decree, the simulcast of international races is not allowed in the Vietnamese regulatory framework, which means Success Dragon will have to depend on overseas races. The government also imposed strict criteria restrictions on opening of new off track betting outlets, which would, in turn, affect the number of off-track betting outlets, including those at prime locations, according to the company.

“The prospect of ramping up business volume and revenue will not be able to reach a satisfactory level to recover operating cost and repay start-up cost and expenses borne by the Group,” the company said. “As a result, the Board considers the termination of the agreements as appropriate to enable the Group to focus and channel its resources on developing other existing business and new potential business.”