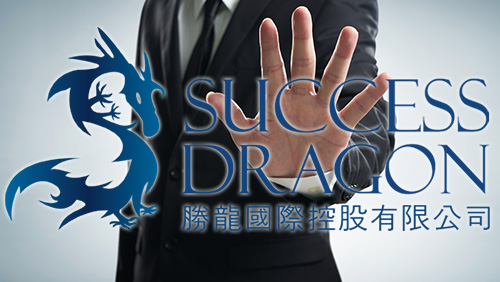 In a filing, the company announced that its chief executive, Jiang Dan, chairman Li Xuehua and non-executive director Jia Limin have resigned from their positions, effective June 7, 2017. Jiang and Li had just started in their respective positions in March.

The three executives resigned “to focus their time and effort on other business,” Success Dragon said in a statement.

Replacing Jiang and Li is Tan Teng Hong, who was appointed as chairman and executive officer effective June 7. The 41-year-ols is a member of the board of directors of Banque de Développement de Guinée in the Republic of Guinea. He currently holds a 2.93 percent stake in Success Dragon, according to the company.

With the departure of its key executives, Success Dragon announced that it would no longer pursue its initial plan to acquire a stake in an energy related business in mainland China. The company also decided against exercising an option to obtain an extra US$20-million worth of preferred shares in Primus Power Corp.

Success Dragon, which provides business process management and information technology services for the gaming industry, previously said it wanted to diversify into non-gaming areas. In January, the company was forced to rethink its deals with two luxury hotels in Vietnam after the hotel had unexpected difficulties obtaining the necessary business certificates to operate an electronic gaming machine business.