The battle for the legalization of daily fantasy sports (DFS) in the states of New Jersey and Alabama within the past week has been a mixed bag. 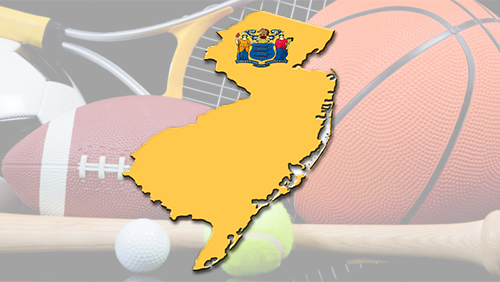 In New Jersey, a majority of Assembly members has voted in favor of a bill to regulate DFS and impose a quarterly fee of 10.5 percent of gross revenues on fantasy sports providers.

According to the Associated Press, the Democrat-led New Jersey Assembly voted 56-15 in favor of A3532. Three members abstained from the vote.

The legislation, sponsored by Assembly members Vincent Mazzeo, Ralph Caputo, John Burzichelli, and Paul Moriarty and co-sponsored by Thomas Giblin, is similar to the bill that have either been filed or passed in several other states.

A3532 gives the Division of Consumer Affairs in the Department of Law and Public Safety the regulatory power to issue permits to fantasy sports operators, including casino licensees and racetracks.

A3532 also places consumer protections that operators must comply with.

”This ensures that people can enjoy fantasy sports without being taken advantage of,” Burzichelli said, adding that the legislation will not limit small-scale season-long fantasy sports activities conducted among family and friends.

With the resounding ‘yes’ vote from members of the Assembly, the bill now awaits the New Jersey Senate approving its version of the DFS bill. A bill moving through the state Senate imposes a 9.25 percent tax rate on daily fantasy sports companies’ gross revenue.

Meanwhile, proponents of legalized fantasy sports in Alabama suffered a setback for the second straight year after members of the Senate killed H354 last Friday.

After squeaking past the House, H354 died in the hands of state senators after they failed to put the legislation to a vote. Observers are speculating that the Senate’s decision not to tackle the bill has to do with State Attorney General Luther Strange telling lawmakers that DFS is illegal since the game is considered gambling under current state law.

Proponents can now only cross their fingers that the legislation will be tackled in a special session sometime in the near future.