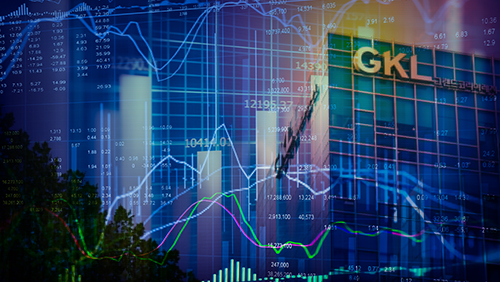 In a filing with the Korea Exchange, GKL said its net income in the first three months of 2017 plunged to KRW17.53 billion (US$15.6 million) from KRW 27 billion ($23 million) of the same period last year.

The worst, however, is far from over for GKL, according to several investment analysts.

Daiwa warned that GKL will face a strong headwind in the second half of 2017 from the recent opening of Paradise City in Incheon, South Korea and “continued difficulties in promoting its casino services to Chinese high rollers.”

Group tours to South Korea starting March 16 were cancelled after China’s Tourism Administration issued a warning to its citizens on March 3 about the “outbound travel risk” that South Korea’s immigration policy entails.