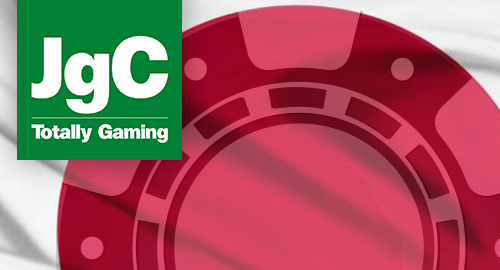 Japan’s new integrated resorts must feature four key components in addition to gaming in order to succeed, according to government representatives.

Speaking at the opening day of the 2017 Japan Gaming Congress, a bipartisan panel of pro-casino politicians recommended that, to win government approval, each of Japan’s planned integrated resorts must feature a convention center, recreation facility (shopping mall, museum, etc.), a hotel and a facility that arranges local travel for tourists.

The latter feature must be a “one-stop” shop for travelers, helping them to arrange tours to Japan’s sightseeing destinations, including helping to book the necessary transport services. This will ensure that the entire country will economically benefit from the launch of integrated resorts, not just the venues’ host cities.

The panel agreed that the government would set an upper limit on the number of integrated resort licenses, but offered no concrete projections on how high that number will be. However, the panel’s members had starkly differing views on where these integrated resorts should be built.

Analysts have forecast various models that the government might adopt, including a mix of one or two major resorts in major urban centers such as Tokyo and Osaka while authorizing a larger number of smaller facilities in other locales.

Japan’s government hopes to finalize the broad strokes of the country’s integrated resort landscape this summer, thereby allowing it to present the necessary secondary legislation to the Diet’s extraordinary session this fall.

The panel was unanimous in its view that Japan’s casinos be “uniquely Japanese,” strongly suggesting that international casino operators would do well to partner with local firms to ensure a better chance at their casino license bid standing out from the herd of applicants.

This point was echoed by MGM Resorts’ senior VP of global gaming development Ed Bowers, who believes “partnerships will be at the heart of the Japanese integrated resort.” Bowers, who made a presentation on his company’s local ambitions, was quoted by GGRAsia insisting that MGM “absolutely needs the knowledge and expertise of Japanese corporate partners.”

Japan also needs the support of its citizenry, many of whom remain deeply skeptical of the wisdom of adding gaming options to a country with already serious problem gambling rates. Legislators stressed the importance of approving problem gambling mitigation measures to both reduce the potential harms that casinos can bring and to boost support from the Japanese public at large.