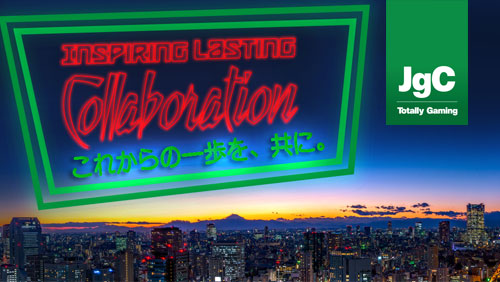 Despite constantly being in the headlines, very little is known about what Japan has in mind for its nascent casino industry.

The country is in the middle of drafting its second Integrated Resorts (IR) bill, which will focus on how to drive foreign tourism to the country. Prime Minister Shinzo Abe, a staunch supporter of the government’s casino legalization efforts, expects the recently-formed IR regulatory task force to introduce “the world’s highest standards of casino regulations.”

Japan is expected to be the second biggest market in Asia and the third biggest in the world, trailing behind Las Vegas and Macau. And competition among casino operators is heating up as early as now, with Las Vegas Sands Chairman Sheldon Adelson announcing he is ready to spend as much as USD10 billion to build a casino resort in Japan, while Lawrence Ho said Melco Crown Entertainment is prepared to “spend whatever it takes to win.” MGM Resorts, among the first companies to signal interest in a Japan IR license, is willing to invest up to USD9.5 billion to open a casino resort by 2022 or 2023.

There’s still much that needs to be discussed about Japan’s nascent casino industry. At the upcoming Japan Gaming Congress at the Grand Hyatt Hotel in Tokyo (May 10-11), industry executives and policymakers will meet to discuss the regulatory and business outlook for the industry.