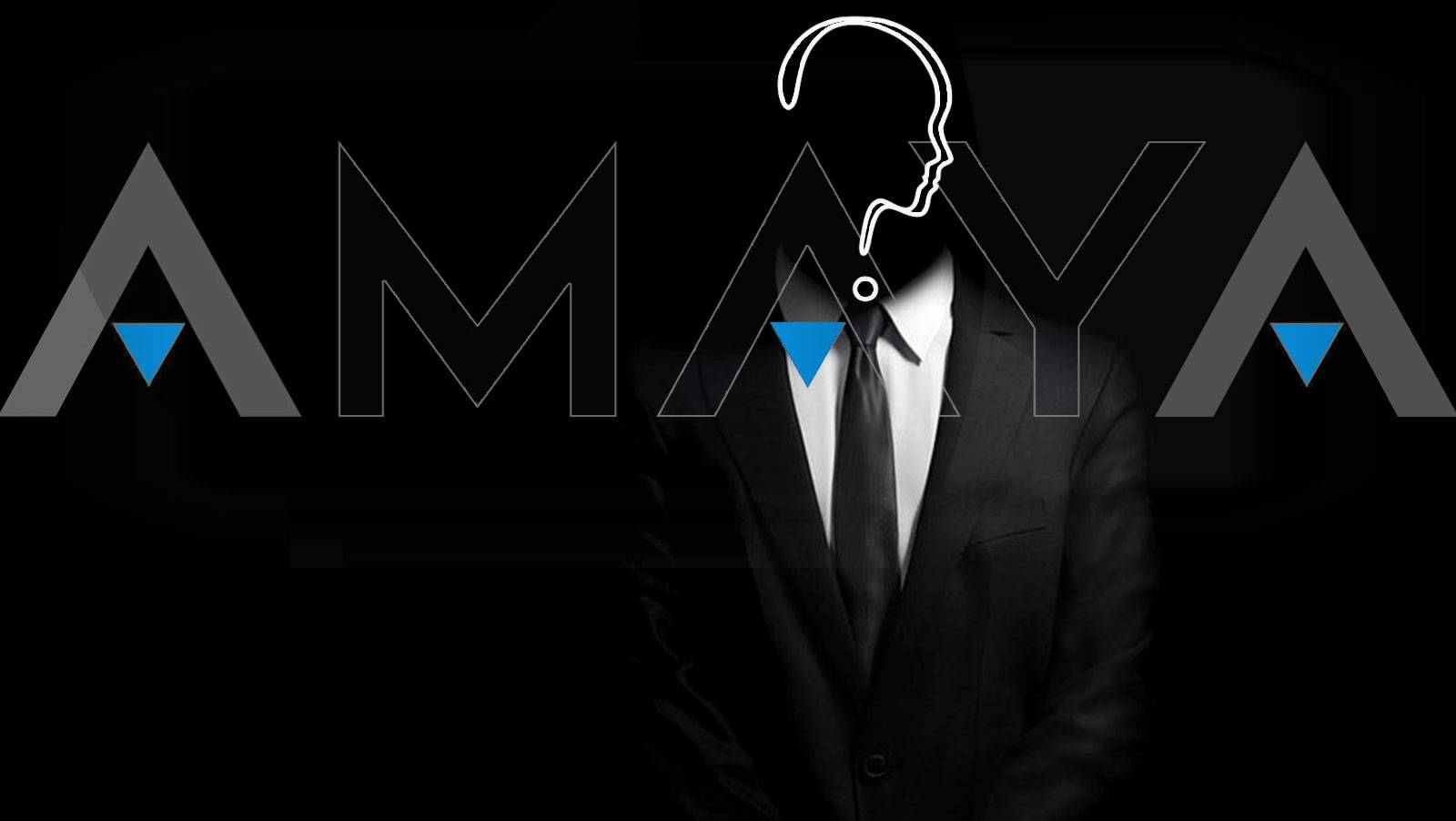 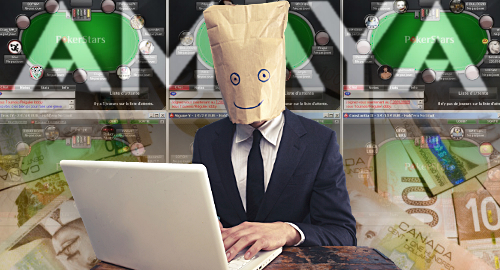 An unknown Asian investor has quietly snapped up over 11% of Canadian online gambling operator Amaya Gaming, the parent company of PokerStars.

On Monday, a little-known company named Discovery Key Investments Ltd (DKI) announced that on March 30 it had acquired 9,105,000 shares of the Toronto-listed Amaya at a cost of C$22.40 per share, for a total consideration of just under C$204m, representing 6.25% of Amaya’s issued and outstanding common shares.

Although the company appears to have only recently been established, DKI’s announcement said it already held around 7.2m Amaya shares, so the March 30 purchase boosted its Amaya holdings to around 11.19%. DKI is wholly owned by one Tang Hao, a heretofore little known Hong Kong-based investor, who says he acquired the shares “for investment purposes.”

The timing of Tang Hao’s Amaya purchases mirror the recent selloffs by former Amaya CEO David Baazov, who sold 7m Amaya shares in early March and a further 12m shares last week. Baazov, who stepped down from Amaya last year after being charged with insider trading, was pushed into selling after Amaya’s lenders reworked their debt deal with a clause that effectively precluded him from making further attempts to acquire the company and take it private.

Baazov’s most recent failed attempt to acquire Amaya was supported by two Hong Kong firms, Goldenway Capital and Head and Shoulders Global Investment Fund. It could be a coincidence, but a Hao Tang is listed as a top executive in the Goldenway Group. In November, Goldenway Capital CEO Wai Lam ‘Ricky’ Lai told CalvinAyre.com his outfit was “prepared to increase our commitment if so required” to ensure a successful bid for Amaya.

So did the Goldenway folks remain so smitten by the possibility of owning Amaya that they’ve continued to pursue the acquisition independent of Baazov’s involvement, or has the mysterious Tang Hao worked out some behind the scenes arrangement to avoid swallowing the anti-Baazov poison pill Amaya’s lenders cooked into their new debt arrangement? Or none of the above? Curiouser and curiouser, cried Alice…