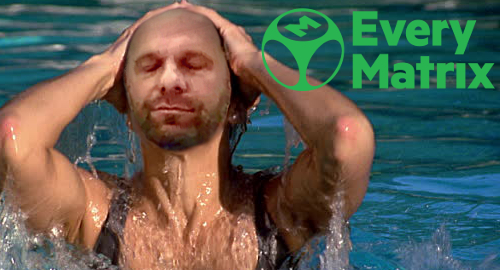 On Tuesday, EveryMatrix announced that Teufelberger (pictured) had been installed as the company’s new non-executive chairman after he contributed to a new €4.3m private funding round, the company’s first external investment. The funding round was led by Norwegian fund Strawberry Capital, whose principal owner is Petter Stordalen.

Teufelberger, who had been keeping a low profile since Bwin.party was acquired by rival GVC Holdings last year, said he made the decision to buy his way into EveryMatrix following “an extensive due diligence period,” which left him “particularly impressed” with the company’s product vision, innovation capabilities and staff.

Teufelberger said he was “truly excited” with his new gig and looked forward to assisting the EveryMatrix team “in developing a blue chip B2B technology provider for the fast expanding global iGaming market.”

Teufelberger also took time to reminisce about his time at Bwin.party’s helm, calling it a “wonderful experience,” which is understandable, since he routinely collected generous performance bonuses despite Bwin.party routinely underperforming its rivals under Teufelberger’s tenure.

EveryMatrix currently boasts a global payroll of some 400 staff, spread out across 10 offices in Europe and Asia. The company recently announced it was looking to hire additional staff at its Manila office, part of an Asian market push that included new hosting facilities to improve speed of delivery for clients’ front-end pages and a new Chinese-language version of Everymatrix.com.