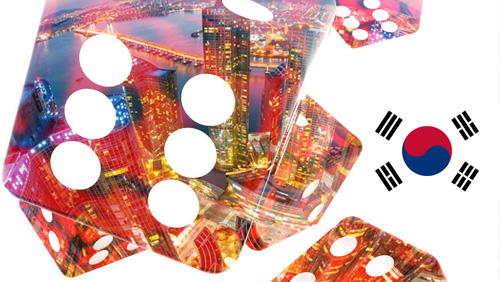 Analyst David Bain of Aegis Capital Corp. noted in a note on Monday that China’s “escalating economic retaliation” against the deployment of a U.S. missile system on South Korean territory has put South Korea’s gambling industry at the losing end.

Bain believes that the likely winner of this political tension is no other than Macau.

Group tours to South Korea starting March 16 have already been cancelled after China’s Tourism Administration issued a warning to its citizens on March 3 about the “outbound travel risk” that South Korea’s immigration policy entails.

It cited growing cases of Chinese citizens being barred to enter Jeju Island, South Korea, with some having to experience a long wait for their trip back to China at the local airport

“China National Tourism Administration takes heed of this situation, and has lodged solemn representations regarding the related issues during meetings in Beijing with the Embassy of the Republic of Korea, and the officials stationed in China from the Korean Cultural Center and [the South Korean] Ministry of Culture, Sports and Tourism,” China’s National Tourism Administration explained.

But many seen the order as a “retaliatory” action from Beijing in response to the announcement that a U.S. missile system called Terminal High Altitude Area Defense (THAAD) missile system will be put up in South Korea to deter military actions from North Korea.