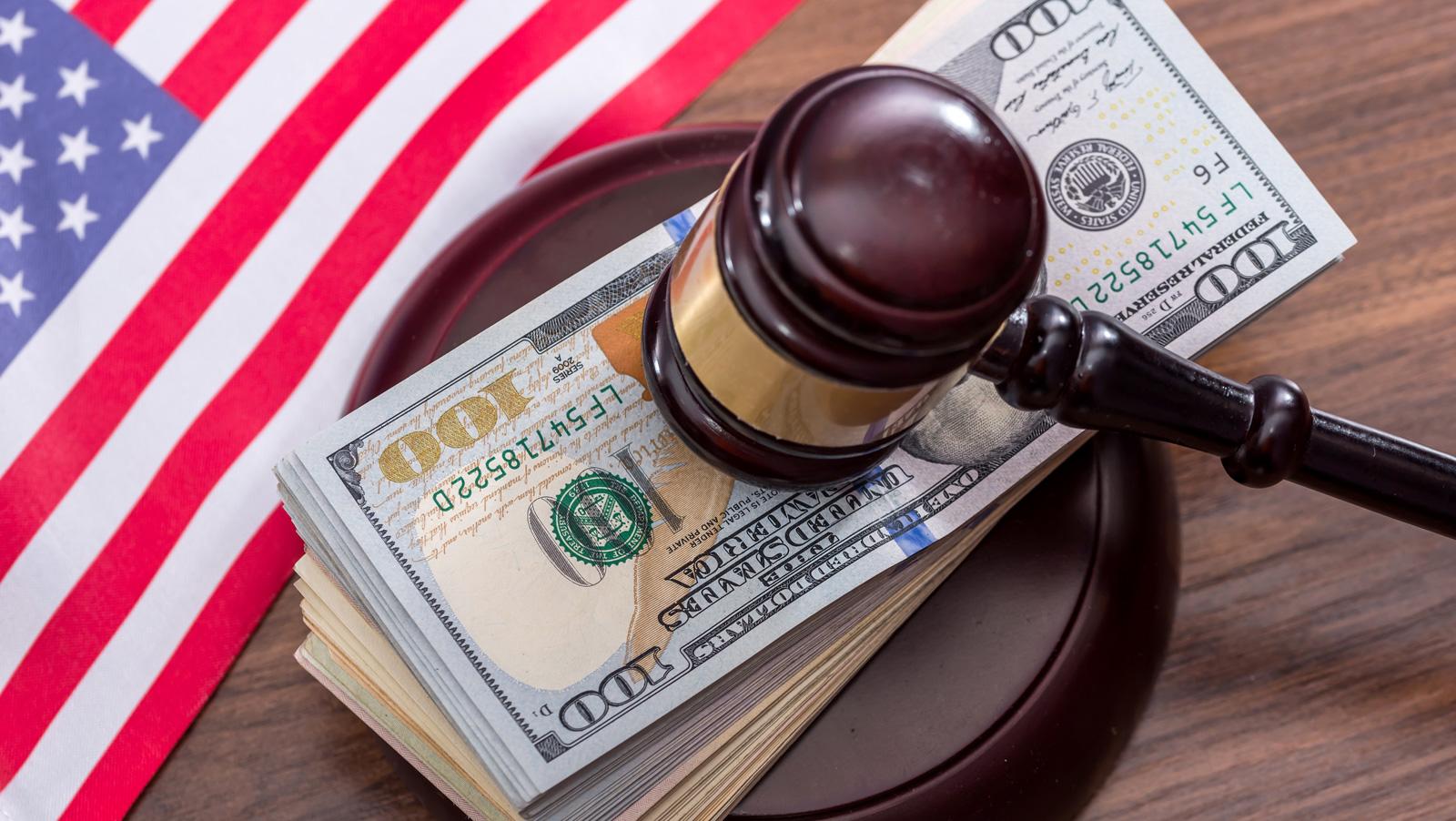 Super Bowl LI is going to tell us a lot we need to know about the economy for the first half of the year. The amount of bets placed each year is a good proxy for how much excess liquidity is floating around, and this year we’re looking at an 11% increase in total betting volume over Super Bowl 50. So clearly we don’t have to worry about the next recession until Donald Trump launches a war. Maybe it’ll be on Australia after his big fight with the Aussie Prime Minister over a refugee deal. Or Mexico. Or China. Or Germany? There are so many options now that being diplomatic is no longer a thing it seems. While scary, you have to admit there is something refreshingly entertaining about politicians the world over getting yelled at by a loud-mouthed reality TV star who used to hock his own brand of now defunct steaks out of the now defunct Sharper Image gadget store chain. And now he’s president. What a weird time to be alive, eh?

The 11% increase number comes from the American Gaming Association, those group of guys hired to squeeze favors out of Congress and get the government off the gambling industry’s back as much as possible. The absolute estimate for betting volume is $4.7 billion, which includes both legal and illegal venues. Not sure how the AGA is able to track under the table bets, but it’s probably just a mathematical model thrown together based off the increase in Vegas sportsbook volumes. It makes the AGA look better if they seem like wizards able to divine every bet placed on the Super Bowl.

If the 11% increase figure is accurate, it would make some sense, because the money supply has increased by about 8% since Super Bowl 50. The slight overshoot could indicate that everyone hates Tom Brady and the Patriots so bets are lining up against them out of spite, and therefore betting volumes are up more than the money supply. Or it could mean that people are just getting looser with their cash because they are more confident in their paychecks, which precedes price inflation. Or it could be a combination of both. Either way, the fact that betting volumes are expected to jump by a double digit percentage is especially telling about the speed of the current US economy considering the ratings struggle that the NFL has encountered this year, and the relatively boring playoffs this season to boot.

What will be interesting to see is if Trump pursues an end to the 1992 Federal ban on sports betting. The ban itself is about as comical as the 1937 marijuana prohibition, comical if it weren’t so sad and damaging. Of the $4.7 billion to be wagered this year by the AGA estimation, only about $132 million will be placed legally. That’s less than 3%. I wonder how well that federal ban is working, considering it can’t stamp out over 97% of the market.

Nonetheless, I don’t see the Trump Administration pursuing much regulatory reform for the gambling industry. To do so would make Trump look like he’s granting favors to his own former industry and that could hurt him politically. Even though legalizing sports betting on a federal level would hurt existing outfits to the benefit of consumers by increasing competition, most voters don’t understand supply and demand and would see it as Trump trying to grant favors to his namesake casinos.

What we could see though is a softening of the anti-gambling stance from sports leagues themselves. Their tepid opposition to legalized betting is way off the mark. The argument is that if betting is legalized, it would interfere with the integrity of the game as punters would find a way to influence players. Why is that a silly argument? Because with $4.7 billion in absolute figures changing hands for the Super Bowl, you’d think that someone would have found a way to influence something on the playing field by now for that kind of sum.

Arguably an illegal betting culture would encourage more game interference than a legal one. So far, besides the infamous 1919 World Series fixing scandal by the Chicago Black Sox and an odd scandal here and there, there hasn’t seemed to be all that much betting interference with game integrity. The federal ban on sports betting is only 25 years old and we haven’t seen any kind of breathtaking increase in game integrity thanks to it, just as integrity was not in freefall before 1992. We’ve only seen an increase in black market betting since then, which is what we always see when the government bans voluntary nonviolent activity.

The opposition from sports leagues is strange and melting away though, especially since the advent of daily fantasy sports. Nearly 90% of NFL teams now have a partnership with daily fantasy sports operators, and they may suddenly figure out that legalized betting would give them access to a whole new demographic globally and bump up their sagging ratings.

Just like cannabis, legal sports betting will eventually be the rule rather than the exception. The lower ratings go, the more likely the NFL is to do an about face on the issue and start promoting it rather than opposing it.

As for the game itself, my guess is 31-28 Falcons. The Patriots have choked in the Super Bowl since the David Tyree helmet catch in Super Bowl XLII, and if you discount that crazy Pete Carroll call not to hand the ball to Marshawn Lynch that cost the Seahawks Super Bowl XLIX two years ago, the Patriots would have lost three Super Bowls in a row. The Falcons’ offense looks almost unstoppable, and Julio Jones is hungry to cement his legacy. Almost everyone on the Patriots already has a legacy, so it’s a question of who wants it more, as both teams look equally talented.