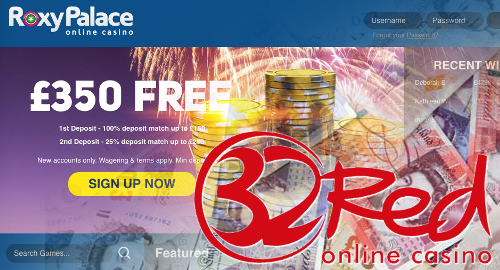 UK-listed online gambling operator 32Red enjoyed a record run in 2016 thanks to a key acquisition and its Italy-facing operations moving to profitability.

In a trading update released Wednesday, 32Red reported revenue of £62.3m in 2016, 28% higher than in 2015 and a new company record. Preliminary 2016 figures will be released on March 9, but the company said they expect the numbers to be in line with previous forecasts.

The company’s Italy-licensed site enjoyed “healthy” growth, rising one-third to £2.3m, and was now turning a profit “in line with expectations.” Interestingly, despite the growth of its Italian site, 32Red’s share of revenue derived from regulated and taxed markets dipped three points to 77% in 2016.

32Red’s nascent sports betting offering 32RedSport was the prime engine of the company’s “other products” category, which enjoyed 60% year-on-year growth to £3.8m. Its revenue contribution may still be minimal, but the company said the sports product was “developing as an increasingly important customer acquisition and retention channel.”

32Red CEO Ed Ware celebrated 2016 as “another hugely successful year with profits and revenues breaking previous records.” 32Red says 2017 has started off strong, with January revenue up 21% from the same period last year.

Ware believes the “strategically important contracts” 32Red inked in H2 2016 – including extending its deal with casino software supplier Microgaming, securing an exclusive license to promote casino games for ITV flagship brands, and a host of UK racing sponsorships – will spur further growth in 2017 and beyond.

32Red’s shares have risen 8% to 144.7p since the update was released and Numis analysts suggested the shares were seriously undervalued, setting a price target of 200p.