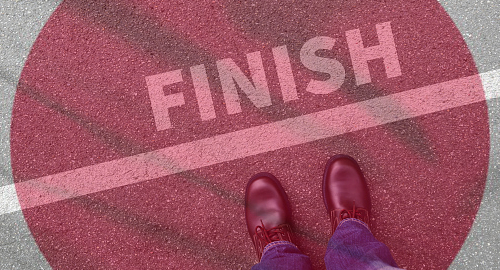 Japan is poised on the brink of revoking its longtime ban on casino gambling following a favorable committee vote in the legislature’s upper house.

Despite a contentious debate that saw legislators still talking well into Tuesday evening, the upper house committee tasked with vetting the Integrated Resorts Promotion (IR) bill eventually voted to bring the legislation to the floor of the upper house for a vote. The vote must occur on Wednesday (14), the final day of the Diet’s extraordinary session.

Prime Minister Shinzo Abe’s Liberal Democratic Party (LDP) holds a commanding majority in the upper house, making Wednesday’s vote something of a foregone conclusion, barring any mass pangs of conscience by LDP MPs. Abe has touted the introduction of casino gambling as a means of boosting international tourism traffic and domestic employment.

Japan’s lower house approved the bill last week, despite some LDP members defying their leadership by voting against the measure and opposition parties staging a walkout to protest what they claimed was the LDP steamrolling the bill through the Diet despite widespread public wariness toward casino gambling.

The IR bill is intended to amend Japan’s constitution to revoke the casino prohibition. Assuming the upper house follows its script on Wednesday, legislators would have one calendar year in which to craft secondary legislation that will spell out the nuts and bolts of casino regulation.

These nuts and bolts include tax schemes, problem gambling mitigation efforts, as well as how many casinos will be permitted and where they will be built. Only then will international and domestic firms be permitted to apply for casino licenses, a competition that promises to be cutthroat given the Japanese market’s enormous potential.

The LDP has been trying to get their casino legislation to this stage for nearly a decade. It was only in 2013 that actual legislation was submitted to the Diet, but pushback from conservative opposition parties prevented that bill from making any headway.