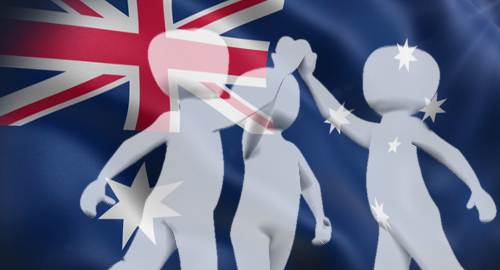 Australian betting operators have banded together to form a new industry trade association following the demise of the Australian Wagering Council (AWC).

The AWC gave up the ghost in August after the down under divisions of UK bookies Ladbrokes and William Hill withdrew their support. The rush to the exits followed the AWC’s failed efforts to forestall the Australian government’s ban on online in-play sports betting and other curbs.

This week brought the launch of Responsible Wagering Australia (RWA), a new body espousing a code of conduct that includes responsible gambling and harm-minimization protocols. The group will also support government initiatives to reduce the potential ‘adverse influence’ of gambling during live sports broadcasts.

The RWA’s founding members include Bet365, Betfair, CrownBet, Sportsbet and Unibet. Ladbrokes and Hills have yet to sign on, apparently unconvinced that the RWA will be any more successful than the AWC in influencing Aussie pols to stop treating the online betting industry like a piñata.

Conroy, who oversaw online gambling regulations in his former post as communications minister, said the RWA’s members share the government’s consumer protection objectives and are “determined to engage constructively to make it work.”

Australia’s online bookies have been a convenient target for Aussie politicians in recent years, who have hit the sector with the aforementioned in-play betting ban (while retaining a carveout for domestic operators Tabcorp and Tatts Group) as well as a ban on credit betting.

In other Australian news, former New South Wales premier Barry O’Farrell has been appointed CEO of Racing Australia, the country’s national racing body. O’Farrell will assume his new job in January, taking over from Peter McGuaran, who has lined up a job with Tabcorp. The announcement has caught some industry watchers off guard, given O’Farrell’s lack of experience in the racing industry.