Spending from poker machines in the state of Victoria, in Australia rose by $43 million (US$32.33 million) in the past 12 months. 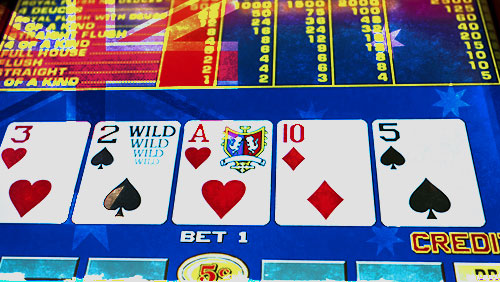 ABC News reported that Victorians spent almost $2.6 billion (US$1.95 billion) on poker machines, with gamblers from some of the state’s most disadvantaged areas pouring large amounts of money into the pokies.

Data from the Victorian Commission for Gambling and Liquor Regulation showed that Dandenong, located on the southeast outskirts of Melbourne, were each gambling $100 million a year on poker machines.

Part of the reason for the increase of gamblers in Victoria was the proliferation of poker machines in pubs and clubs, which took control of the business after betting companies Tabcorp and Tatts Group were stripped of their long-running poker machine duopoly in 2012.

“In Victoria, both the Liberal and Labor parties have introduced harm minimisation policies, which have had good effect, have seen a reduction in the losses, and they’ve capped machine numbers and so on,” Dr Charles Livingstone, a gambling researcher at Monash University, told the news agency. “And all of those have been good. Unfortunately the operators have now worked out how to start increasing the revenue again.”

Although poker machines are bringing in more revenues to the state, Livingstone is seeing a trend that the poker machine operators are concentrating their operations in “areas of disadvantage and social stress.”

He said that reform is needed to happen both in Victoria State and at the federal level.

“I think state governments around Australia have been reluctant to tackle it because of the revenue they receive,” he said.

If they will have it their way, Xenophon and Wilkie want to ban sports betting advertising and introduce a maximum $1 bets on poker machines.