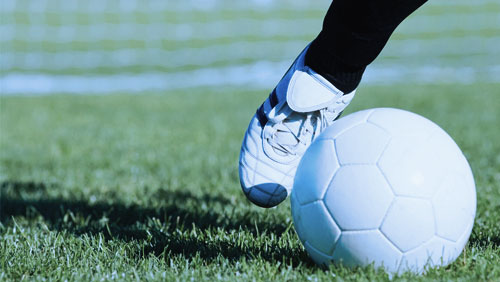 Romania’s football federation (FRF) has banned three coaches and 14 players at second division Gloria Buzau from participating in any football league due to to match-fixing allegations.

Reuters reported that the FRF imposed bans between two years and two months against Coach Viorel Ion and assistants Marian Rosu and Romeo Bunica after their names were dragged in the soccer-related controversy.

“We sincerely hope this decision at first instance and the sanctions that have been imposed show our commitment to the integrity of football in our country. At this point, we would like to thank UEFA and Sportradar for their information, insights and support. Their joint efforts were crucial in building our case, confirming our concerns and providing testimony,” Costin Negraru, Integrity Manager at the Romanian Football Federation, said in a statement.

Andreas Krannich, MD Security Services at Sportradar, said they had found evidence to link the 17 individuals in several match-fixing incidents.

“A first instance disciplinary hearing in Romania against 17 individuals linked with Gloria Buzau FC was completed this week. Our BFDS Reports and expert testimony proved pivotal in securing the sanctions that included a range of bans and fines. We remain committed to supporting any and all cases brought by our partner UEFA or any of their Member Associations,” Krannich said in a statement.

Ion, a former striker who had a successful playing career at several Romanian clubs including Bucharest rivals Steaua and Rapid and German side VfL Bochum, maintains his innocence over the charges thrown against him, saying that he will appeal the decision of the FRF

“I will fight to the end and the truth will prevail,” he wrote on Facebook on Thursday.

Match fixing and corruption in Romanian football is not new in the Black Sea State even if betting on games is prohibited. Local media reported that low-paid players are being targeted in leagues across the country.

At the start of the next season, Romania champions Astra coach Marius Sumudica will serve a two-month ban for placing bets on domestic and international matches.