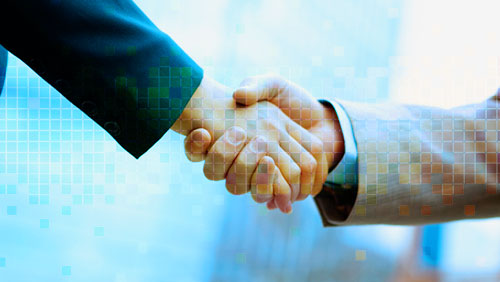 The Toronto-listed company issued a market update on Monday, in which it confirmed that the £270 million co-funded deal has already been finalized, more than a month after it first announced.

In exchange, NYX Gaming will get more than 2,000 desktop and mobile game titles on the OpenBet platform and a combined workforce of 1,100 staff based in 14 countries across Europe, North America, Asia, New Zealand and Australia.

“We now turn our focus to planning and executing the strategy to leverage the collective strengths and benefits of scale that the combined business brings to our customers and shareholders,” Davey said.

The successful acquisition of OpenBet is another bit of good news for NYX Gaming, which saw its revenue nearly double in 2015, thanks to a year packed with new client deals and acquisitions.

Davey said in an earlier interview that the company hopes to convince Amaya—who sold Ongame in 2014—to switch its BetStars sports betting product to the OpenBet platform. The executive admitted that there were no guarantees that Amaya will abandon its existing sports platform but with OpenBet powering a host of the UK market’s biggest bookies, “you would have to imagine [Amaya] would consider our product favorably.”