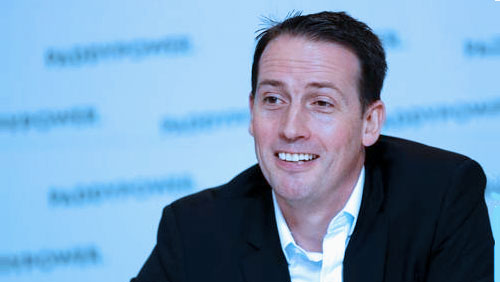 A shareholder activist group is now up in arms over the fat paycheck that will be awarded to Paddy Power Chief Executive Andy McCue, The Irish Times reported.

“Excessive” was how Pensions & Investment Research Consultants (PIRC) described the expected  total €3.7 million 2015 pay that McCue will receive after the latter has decided to step down as the chief operating officer of the merged online betting firm.

PIRC is convinced that the pay package of McCue, which is 406 percent of his salary, is exorbitant and that Paddy Power stakeholders should reject it.

PIRC also dissuaded investors from voting for Corcoran’s and Gersh’s appointments, the duo are on 12-month rolling contracts. Paddy Power, for its part, remains mum on the PIRC’s recommendations.

While the group is considered to be Europe’s biggest corporate governance and shareholder advisory consultancy, it has been said that only a fraction of one per cent of its shareholders follow the consultancy’s advice.

In a statement, Ladbrokes assured that shareholders that their observations would play a “key part” in the board’s thinking on remuneration in the future.