Swedish operator Betsson can start offering its services in Latvia via its Triobet brand. 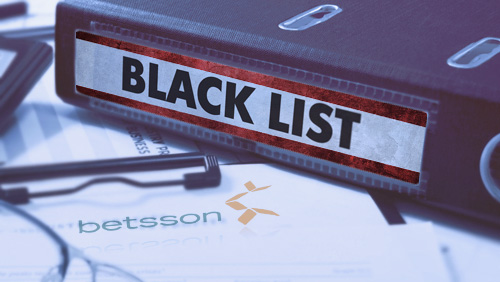 The Latvia Lotteries and Gambling Supervision Inspection (IAUI) recently awarded Triobet a license to operate in the country, which means that a number of its sites will soon be removed from the state gambling regulator’s blacklist of unlicensed gambling domains, according to a Gaming Intelligence report.

Betsson absorbed Triobet in April 2012 after it acquired parent company Nordic Gaming Group for an initial €60 million in cash and €5 million in shares.

Latvia joins other European states, including Malta, Denmark, the United Kingdom, Ireland, Italy, Estonia, and Georgia, where Betsson has secured license to operate. Two years ago, Betsson was part of the IAUI’s list of more than 442 online gambling websites that were outlawed after the country amended its Electronic Communications Law.

“When outdated legal structures and old monopolies are dismantled, great favorable conditions for long-term profitable growth are created,” Betsson President and CEO Ulrik Bengtsson said in a statement. “Our strategy is to increase the proportion of sustainable revenue by participating in local licensing procedures as well as increasing strong growth both organically and by acquiring companies in local regulated markets.”

Pariplay currently hosts over 900 titles from third-party developers, including Microgaming and NetEnt, as well as more than 100 branded and unique casino slots, instant win, scratch cards and bingo games developed by the company’s in-house studio.

“To fully engage players in 2016, online casino brands need to offer them the excitement and human touch of the live-dealer experience,” said Adrian Bailey, general manager at Pariplay Ltd.