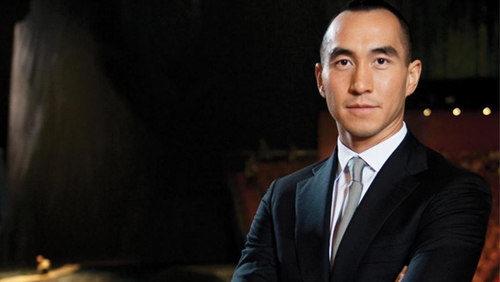 Casino operator Melco International will carry on with its solo bid for a Spanish casino license.

In August 2014, Melco International filed two bids to build and run one of the six casinos of the $6b BCN World resort in Catalan. One was an individual bid through its subsidiary Melco Property Development and another via its Melcolot subsidiary in a joint venture with Veremonte Group.

Aside from the Melco partnership, Veremonte had two other bids in partnership with Hard Rock International and another one with Caesars Entertainment.

The Catalan Government, on August 2014, announced the four pre-selected companies that had successfully passed through the first phase of the tender, which includes Catalonia-based Grup Peralada and Veremonte’s partnerships with Melco and Hard Rock.

However, Catalan Business Minister Felip Puig announced in June that Veremonte has dropped its plan for BCN World. Puig insisted that the company’s withdrawal would not impede the project’s continuation and companies interested in investing can now negotiate with the government “directly and without intermediaries.”

In a filing with the Hong Kong Stock Exchange on Friday, Melco announced that it had terminated its partnership with Veremonte “due to the lack of basis of further cooperation,” but will continue with its independent bid. The notice of withdrawal was sent to the Catalan government on Oct 8.

Melco’s filing also stated that MelcoLot has conditionally agreed to purchase 99% of the issued share capital of Melco Property Development for HKD502.92 million ($64.9m), describing the deal as the “best available platform in the current circumstances for the MelcoLot Group to continue participating in the tender.”