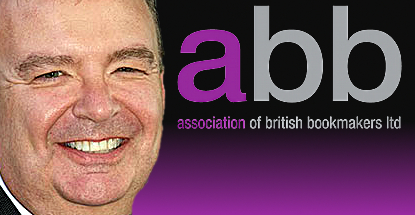 On Sunday, the Racing Post revealed that the ABB had tapped Malcolm George (pictured) as its new permanent CEO. George’s CV includes a couple decades experience working with technology firms, including Dell, Hewlett Packard and Electronic Data Systems. George also has experience with government relations, a crucial skillset given the attacks under which high street betting shops currently find themselves.

Anti-gambling types have pressed for curbs on bookmakers’ efforts to plug high street holes by taking over vacant storefronts. Campaigners have also called for reductions – or the outright elimination – in both the number of fixed-odds betting terminals allowed in each shop and the maximum stakes playable on each machine. Compounding matters, the government raised the Machine Games Duty from 20% to 25% this March.

George said he hopes to bring “a drive and commitment that will help secure the future of high street betting offices across the country and the tens of thousands of people who work in them.” George said he’d been struck by ABB members’ “commitment to responsible gambling and their wish to see evidence-based regulatory and tax regimes that allow them to serve effectively their millions of customers.”

ABB chairman Paul Darling thanked Cruddace for keeping the CEO seat warm while the group narrowed down its shortlist of replacement candidates. Darling said George was “a proven leader and brings a depth of knowledge and experience that will significantly bolster the effectiveness of the ABB.”