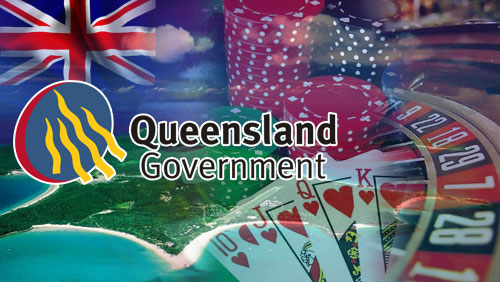 The developer has confirmed that it would like to proceed with the construction of the resort but in order to source international finance to fund the project, it would need to show investors a casino license to prove that the resort can profit via its casino gaming revenue.

The Queensland government has been hesitant to approve a boutique casino license because the two regional casinos— Jupiters Hotel & Casino in Townsville and the Reef Hotel Casino in Cairns—have a similar number of casino tables.

The Jupiters operates 27 tables while the Reef operates 38 tables and hence granting a boutique license to operate 35 casino tables for the Great Keppel casino would cause a controversy.

“I think a boutique license in a resort such as that would not add to those problems. I think there are more concerns about 24/seven online gaming, for instance. A well-managed boutique facility on an island, I don’t see that adding to the social problems. So if it’s enhancing our chances to be competitive as an investment destination, as a tourism destination, I think the government should consider it on its merit,” said QTIC Chief Executive Daniel Gschwind.

But Great Barrier Reef Minister Steven Miles said a new license would be granted only if one of the two regional casinos decided to stop their operation and forfeit their gaming license. Miles has encouraged Tower Holdings to go ahead with the construction of the $2 billion resort stating that the project will provide a huge boost to tourism in Queensland.

The Tower Holdings resort would feature a 250-room hotel, 700 villas, 300 apartments, a marina, a golf course, and an airstrip.