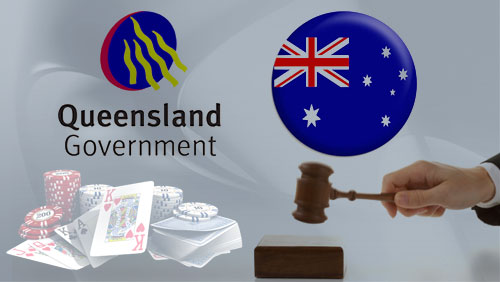 The Queensland state government has warned the current short-listed bidders Tony Fung and ASF Consortium that it will reopen a tender process for two regional casino licenses if they fail to meet requirements.

According to The Australian, Deputy Premier Jeff Seeney and the Queensland government is prepared to reissue a call for bids in the event Fung’s $8-billion Aquis resort and ASF Consortium’s $7.5 billion Gold Coast Broadwater development do not meet probity and other requirements.

“If one or more than one of those proposals is not successful in meeting the criteria, then it is likely that the government would go back to the market,” Seeney said, as quoted by The Australian. “It would be opened up again in another market-based process for proponents to put forward expressions of interest.”

ASF Consortium remains confident that they’ll be able to secure these requirements and move forward with their massive casino project. “We are confident that, with the substantial, highly experienced team that has been assembled, we can deliver the outcomes the state is seeking,” ASF Consortium project director Allan Fife told the news outlet. “We take nothing for granted.”

Meanwhile, Aquis doesn’t appear to be fazed about the government’s warning either. Local reports in Australia have even indicate his interest in buying the Pullman Cairns hotel for AUD$40 million ($52.6 million), to go with his planned purchase of the Reef Casino Trust.

ASF Consortium and Aquis could come under siege from companies who lost out on previous bids. One such company is Tower Holdings, which offered to develop a $2 billion resort and casino in Great Keppel Island. The company made it to the last round of offers before bowing out but it’s confident that it can progress even further if the Queensland government gives it a second chance. It already has what Aquis and ASF Consortium are still seeking, namely development and environmental approvals.

Two other spurned bidders – the Fullshare Group and the China-Australia Entrepreneurs Consortium – have also expressed their interest in seeing their proposals back on the table.